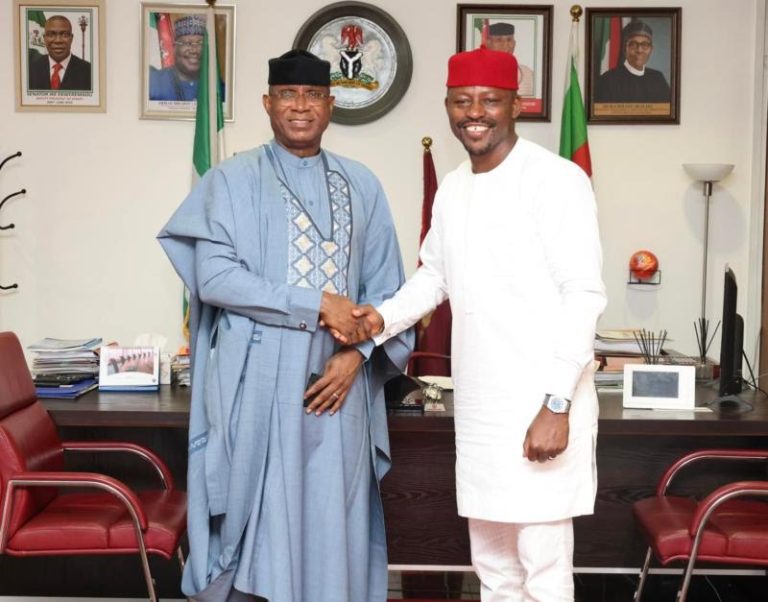 Adaka stressed that the youths in the region could no longer be sidelined for the needed development in the state and the region.

He stated this on Tuesday during a courtesy visit of leadership of the Pan-Niger Delta to the Deputy Governorship aspirant, Friday Osanebi, on the platform of the All Progressives Congress (APC).

He urged the youths to desist from political associations that favour the few than the masses.

He noted that 2023 elections will be about candidates more than their political parties.

According to Adaka, “We came here to associate with him (Osanebi) and to tell him that as youth leaders, we are going to support him for the upcoming elections.

“If we must be youth conscious, we must support a youthful candidate. Not just supporting any youth candidate but supporting someone that will perform and deliver.

“From what he has done in time past, he has shown competence and capacity to bring more youths on board.

“That is why we support the candidacy of Omo-Agege/Friday Osanebi for governor and deputy governor respectively”.

He noted that the association will not align itself with bent systems, he also derided the character of some similar associations.

He then promised to run a transparent and accountable government for the reform and investment in the future of Niger Delta youths.