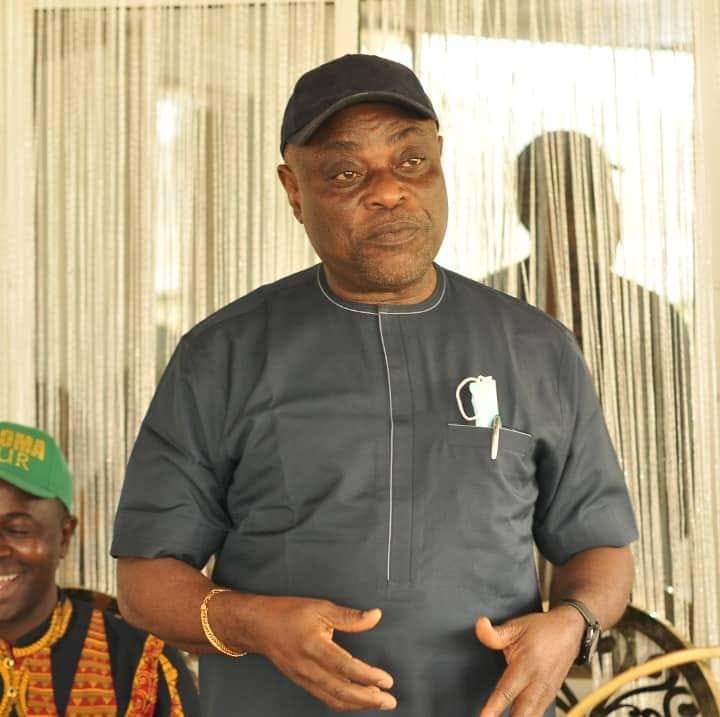 ENUGU, Nigeria (VOICE OF NAIJA)- Victor Oye, the National Chairman of All Progressives Grand Alliance (APGA), has called on all party members in Nigeria and Diaspora to pray earnestly for God’s mercy to remove the hand of death that has struck the Anambra State House of Assembly, killing two of its members in a space of three months.

In a press statement on Thursday, Dr. Oye urged all members to embark on three-day fasting and prayer for peace, growth and development in the House and in the party ahead of the 2023 elections.

Voiceofnaija.ng had reported on Wednesday that Dr Nnamdi Okafor, House Majority Leader died at a legislative retreat in South Africa.

It was gathered that the lawmaker slumped and died in the early hours of Wednesday in a Hotel in Sandton City, Johannesburg, South Africa, and was confirmed dead hours later, by Governor Chukwuma Soludo.

“The times in which we have found ourselves are perilous and call for constant prayer, self-examination and penance,” the statement quoted Oye as saying.

Also, he called on the leadership of the Anambra State House of Assembly to join in the prayer and fasting as “I see God doing something new in the House soon.”

He used the opportunity to commiserate with Governor Soludo, the Speaker of the House, Uche Okafor and indeed, all the members of the House on the sudden death of the Majority Leader, Nnamdi Okafor, in faraway South Africa.

He prayed God to grant the soul of the deceased eternal repose in heaven.