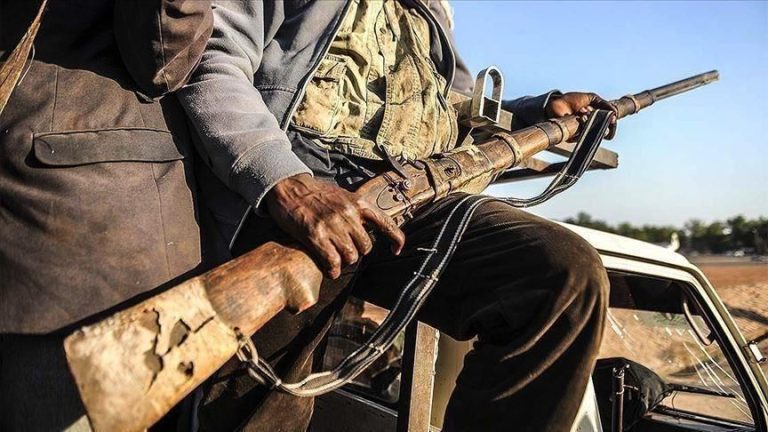 The Nation reports that council chairman Akilu Kuta escaped being abducted when the terrorists stormed some communities surrounding Kuta town.

Akilu was travelling with Niger All Progressives Congress(APC) Assistant Youth Leader, Suleiman Saidu Galkogo to Minna during the attack.

While they escaped the attack, their vehicles were badly damaged from gun bullets.

The attack was carried out barely 24 hours after the Councillor of Allawa ward in the Shiroro local government area was killed by terrorists.

The terrorists reportedly launched an attack on Chiri, Kadna, Kam, Vemu, and other adjoining villages along the Zumba-Gwada road and operated for over five hours.

Among those abducted were a woman and her daughter-in-law in Bmanape community.

The terrorists also rustled several cattle and blocked the highway at Egwa village, causing motorists to turn back in haste when they were sighted.

Vehicular movements were brought to a standstill as gunshots were fired into the air while a motorist who tried to turn back had an accident.