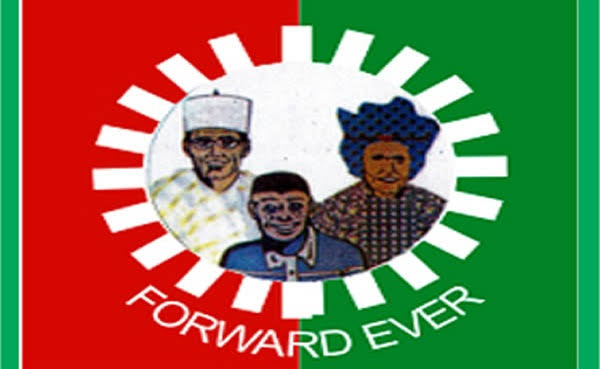 ENUGU, Nigeria (VOICE OF NAIJA)- Kaninee Barikpoa has been unveiled as the running mate of Beatrice Itubo, the Labour Party (LP) governorship candidate in Rivers State.

Barikpoa hails from Khana Local Government Area of the State, which has one of the largest voting blocs in the State.

Unveilling the running mate, the Vice Chairman (South South) of the party, Felix Reuben said the choice of Barikpoa was to balance the “political equation” in the State.

He said, “the woman (candidate) is from Rivers West so we decided to choose a running mate from the Rivers South East.

“He is a young and vibrant man, he is not dependent on politics, he is a man that has been made by himself and those are the people we are looking for”.

Speaking earlier during the event, the governorship candidate of the party, Itubo, said she has been pressured severally to withdraw from the race but she rejected the call.

“Some people are saying how can a woman lead the State and I asked them since the creation of Rivers State in 1967, when I was less than three years old, where have the men led us to?” She queried.

In his remark, the deputy governorship candidate promised to bring value to the ticket.