Why I Support Tinubu, APC- Fani-Kayode 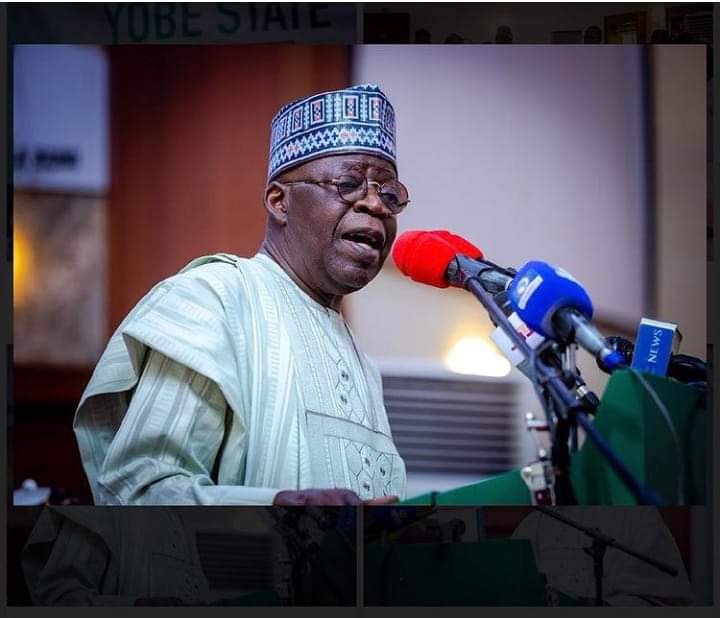 IBADAN, Nigeria (VOICE OF NAIJA)- Femi Fani-Kayode has explained why he is in support of the APC presidential candidate, Asiwaju Bola Tinubu, becoming the next president in Nigeria

Fani-Kayode, who spoke in an interview on Politics Today on Channels Television, stated that his choice was informed by personal conviction and national cohesion.

“That is my nature and I make these choices based on conviction and based on courage. The most important thing…the greatest danger to national unity and cohesion as far as I’m concerned…is a situation whereby power does not shift to the South after eight years of the Hausa/Fulani man ruling this country,” he added.

Recall that Fani-Kayode in previous years was known to be critical of the APC and Tinubu, accusing the ruling party of plotting to islamize the country.

Fani-Koyode noted that since he joined APC, many things have changed and that even the issue of fulanization has been laid to rest by the virtue of Tinubu’s emergence as the APC presidential flag bearer.

The APC chieftain also defended Shettima, the vice presidential candidate of the APC, saying that the former Borno state governor had built more churches in Borno than any other governor.