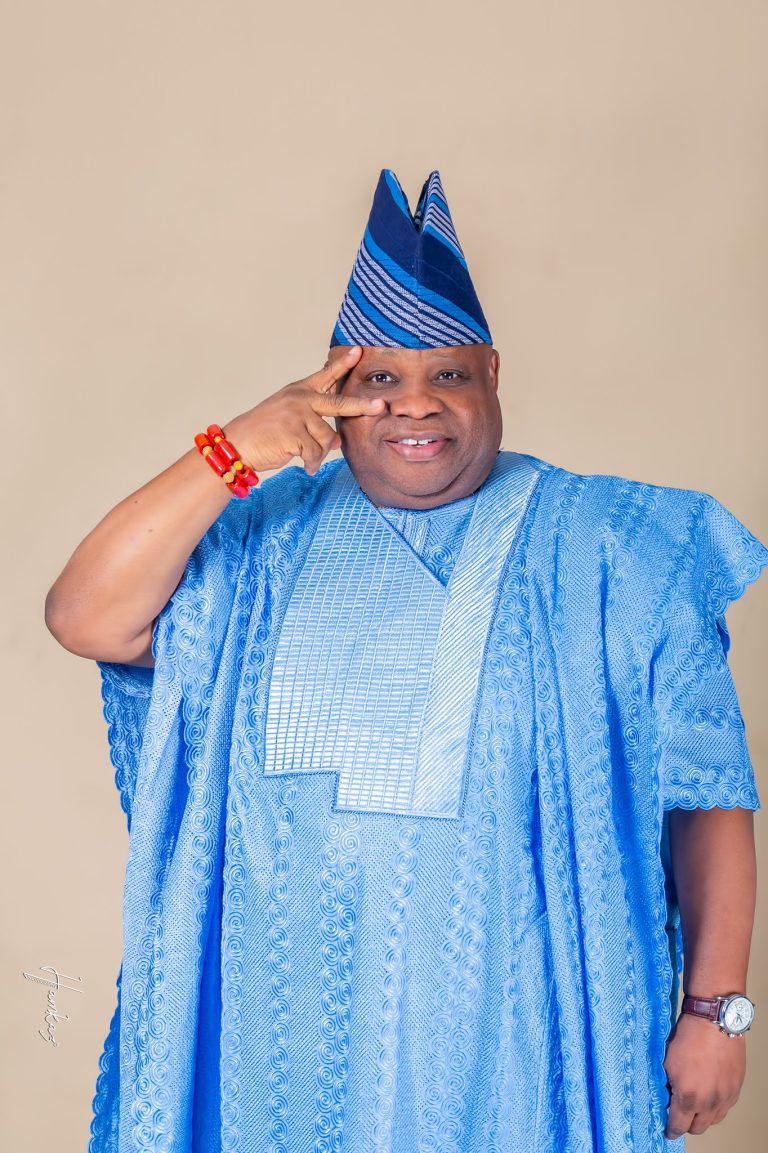 LAGOS, Nigeria (VOICE OF NAIJA)- Justice Obiora Egwuatu of the Federal High Court, Abuja, has struck out a suit challenging the nomination of Ademola Adeleke as the candidate of the Peoples Democratic Party (PDP) in the just concluded governorship election in Osun State.

Justice Egwuatu, in a judgment delivered on Thursday, struck out the suit seeking Adeleke’s disqualification from the July 16 governorship poll for being incompetent and lacking in merit.

According to the judgment, the plaintiff, an aggrieved member of the PDP, Mr Lukman Awoyemi, lacked the necessary locus standi (legal authority) to initiate the legal action in the first place.

The court, in further holding that the suit lacked merit, stated that the case having not been filed within the stipulated time allowed by law for a pre-election matter, has become statute barred and liable for dismissal.

In the suit marked: FHC /ABJ/ CS/469/22, the plaintiff had asked the court to disqualify Adeleke from participating in the July 16 governorship poll on the grounds that the submission of his nomination as the candidate of the PDP in the online portal of the Independent National Electoral Commission (INEC) did not fall within the stipulated time directed by the electoral umpire.

In the suit, INEC, PDP and Adeleke are the first, second and third defendants respectively.

According to the plaintiff, the PDP has sent Adeleke’s nomination to the online portal of INEC on March 11, days outside the March 14 to 18, as contained in INEC guidelines for the conduct of the Osun governorship poll.

He argued that the action of the PDP breached INEC’s guidelines hence, the court should set aside Adeleke’s nomination as PDP’s governorship candidate in the poll.

However, delivering judgment, Egwuatu agreed with the submissions of PDP and Adeleke that Awoyemi does not have the necessary locus standi to challenge Adeleke’s nomination in the first place.

According to the defendants, Awoyemi was not an aspirant in the governorship poll and even not a member of the PDP.

Justice Egwuatu also agreed that the case of the plaintiff was statute barred as it was filed 28 days after the cause of action.

According to Egwuatu, the cause of action arose on March 11 when PDP submitted the nomination of Adeleke to INEC’s online portal and not March 24, when INEC published the form EC9 of Adeleke.

The judge accordingly dismissed the suit for being incompetent and lacking in merit.

INEC had on July 17, declared Ademola Adeleke of the PDP as the winner of the governorship election held in Osun State.

According to INEC Chief Returning Officer for the state, Mr Oluwatoyin Ogundipe, the PDP candidate scored 403,371 votes to emerge victorious as against the 375,027 votes by the runner-up and incumbent Governor, Gboyega Oyetola of the All Progressives Congress (APC)