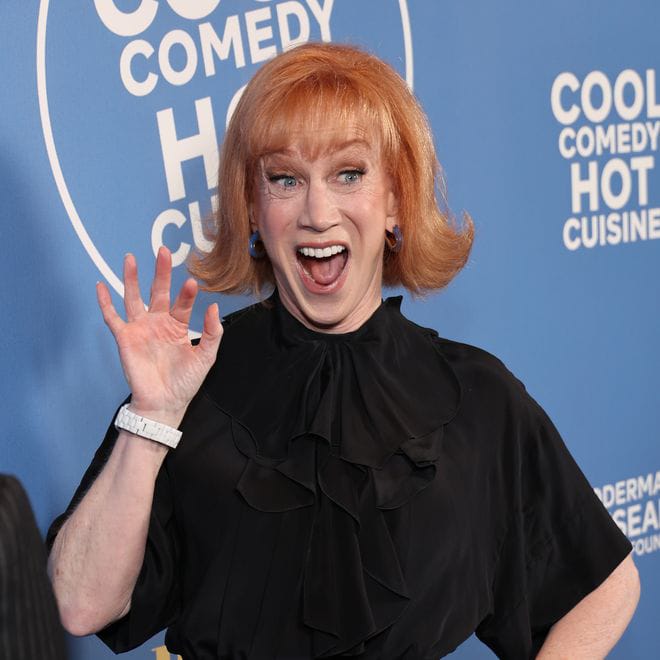 The two-time Emmy and Grammy award-winning comedian, had changed her name on the service to Elon Musk, and was tweeting as Musk imploring people to vote for Democrats in Tuesday’s midterm elections.

“After much spirited discussion with the females in my life,” Griffin-as-Musk wrote in one tweet, “I’ve decided that voting blue for their choice is only right (They’re also sexy females, btw.)”

Musk tweeted on 6 November, 2022, that anyone impersonating a public figure would be “permanently suspended,” unless the account was clearly marked as parody.

The suspension came after Musk indicated he was taking his “Chief Tweet” role seriously as he addressed fake accounts just weeks after officially acquiring Twitter for $44 billion.

“Going forward, any Twitter handles engaging in impersonation without clearly specifying ‘parody’ will be permanently suspended,” he wrote Sunday night.

“Previously, we issued a warning before suspension, but now that we are rolling out widespread verification, there will be no warning. This will be clearly identified as a condition for signing up to Twitter Blue.”

Musk responded to Griffin’s banning with a lil’ reply of his own, one that Griffin claimed was recycled from dozens of other posters in the time since she’d been suspended.

“People have been posting that joke for hours, you hack,” she wrote. “Look, please do a better job running this company.”

Blank Check co-host Griffin Newman also had his account suspended after impersonating Musk, even though he clearly marked the tweets as parody.

Mr. Legalize Comedy has been having trouble with his new website purchase, making mass layoffs only to reportedly ask some employees to return.

According to Bloomberg, some employees were sacked “by mistake,” while others turned out to be more necessary to daily operations than thought.

Musk is launching an $8 monthly subscription service where any Twitter user may be able to easily attain a blue checkmark symbol.