Novak Djokovic Absent From US Open Over Covid Vaccine Status 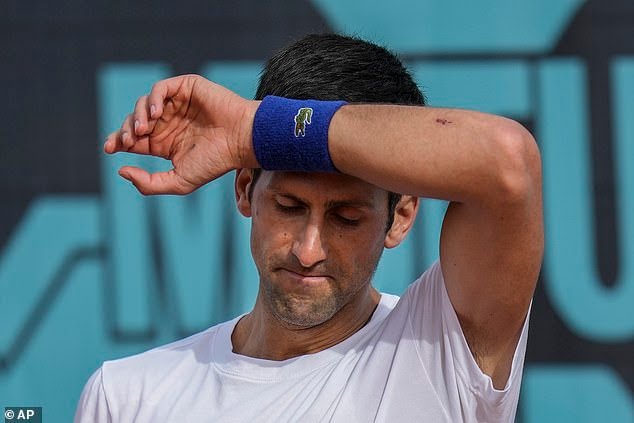 Tennis star, Novak Djokovic will not play at the US Open slated to commence on Monday, August 29th, according to the official website of the player.

The U.S Center for Disease Control and Prevention had announced that for a non-US citizen to travel by air to its country, they must “show proof of being fully vaccinated against COVID-19.

The website of the player reads, “There are no events on the agenda at the moment.”

Djokovic has refused to take the vaccine and appears set to miss out due to current US rules that require travellers to show proof of full vaccination to board flights to and enter the United States.

This means that he would have to wait till next year to surpass the most Grand Slam title won currently being held by Rafael Nadal with 22 who would be seeking to make it 23 in New York.

Currently, Djokovic remains on the entry list for the August 29 – September 11 tournament in New York.

“I think it’s a joke. I would have had the vaccine and gone and played but he’s got very strong beliefs and you have to respect that.

“At this point, in the pandemic, we’re two-and-a-half years in, I think people in all parts of the world know more about it, and the idea that he can’t travel here to play, to me is a joke.”

Djokovic was unable to defend his Australian Open crown this year after being deported from the country over his vaccination status in January.