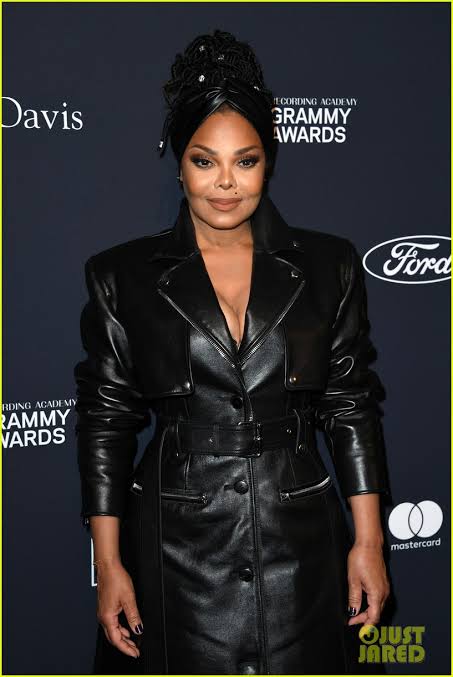 Microsoft has revealed playing the music video for Janet Jackson’s Rhythm Nation crashed some of its older laptops.

Microsoft principal software engineer Raymond Chen revealed that most Windows XP-era laptops (circa 2001-2007) can’t handle playing the music video for Janet Jackson’s 1989 hit “Rhythm Nation,” which contains a sound that can reportedly crash the hard drives on the now-antiquated devices.

It’s music video was shot in black and white to reflect the theme and the track itself reached number two on the US Billboard Hot 100.

“A colleague of mine shared a story from Windows XP product support,” said Chen who added that the music video also crashed laptops made by competitors.

It meant that when the video was played, the 5,400 RPM hard drives in question stopped working. But the song could also harm laptops in the same room.

Mr Chen added: “And then they discovered something extremely weird: playing the music video on one laptop caused a laptop sitting nearby to crash, even though that other laptop wasn’t playing the video.”

The manufacturer resolved the issue by creating a special audio filter that detected and removed the offending frequencies before they came out of the speaker and crashed the hard drive. Microsoft XP became available to the public in October 2001.

Main support for the operating system ended in 2009 and extended support ended in 2014.

Mr Chen said he hoped manufacturers put a digital version of a “do not remove” sticker on the audio filter in the intervening years as the issue may have been forgotten.

The video has been deemed a security vulnerability and assigned the identifier CVE-2022-38392 by the Massachusetts Institute of Technology Research and Engineering (MITRE).