Paul Pogba Is Too Focused On His “Image” – Cannavaro 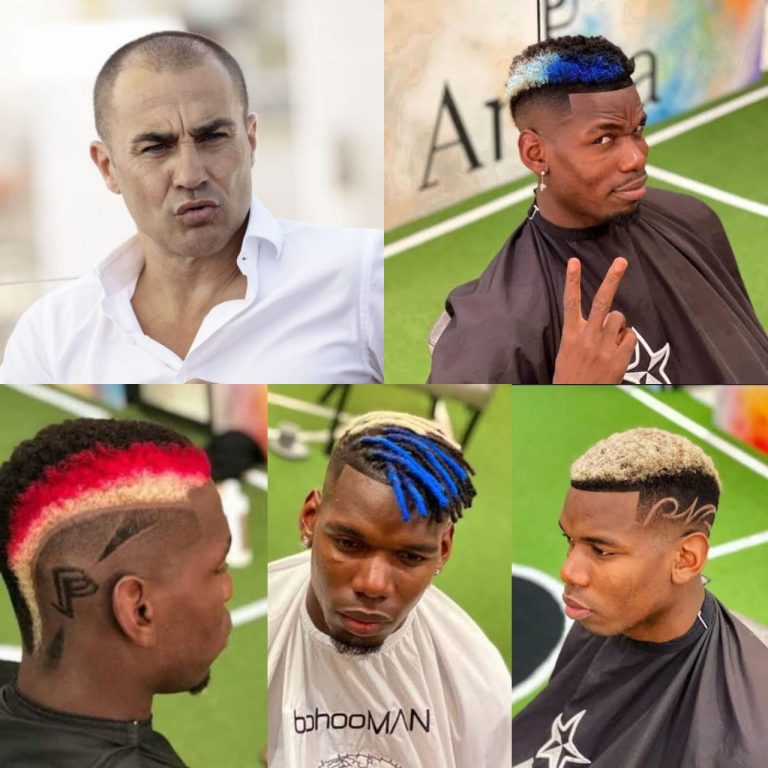 Cannavaro said the French footballer cares too much about his image and that the a midfielder will struggle to ‘compete at the top’ until he changes his mindset.

The former Manchester United star put an end to his second spell at Old Trafford by returning to Juventus on a free transfer following the expiration of his contract this summer.

Days after his transfer, Pogba sustained a knee injury that ruled him out of action.

Massimiliano Allegri has made several important transfers this summer as he looks to channel the club’s Scudetto-hoarding form of the 2010s and knock the Milan brothers off their current title-winning perch, but Pogba has unquestionably been the pick of the bunch.

Despite the crackle of anticipation coming from Pogba’s acquisition, one-time Ballon d’Or winner Cannavaro — who played for Juventus between 2004 and 2006 — believes his former club have signed a player just below that top-level bracket, in part due to his image-obsessed reputation.

The 136-capped Italy international said: “As a football player, Paul Pogba thrilled me a lot. But in recent years living at Manchester United he was unrecognisable.

“Treating him in excess of his hair and image makes me suspect that he feels he has arrived.”

“And when a football player thinks like this you can’t compete at the top, 100 per cent. But I am convinced that he wants revenge in his second life in Italy.”

On top of Pogba, Allegri has also strengthened with the signing of Angel di Maria on a free transfer from Paris Saint-Germain, promising Italy U21 international Andrea Cambiaso — who has since been loaned out to Bologna — Filip Kostic from Europa League winners Eintracht Frankfurt and Bremer from cross-city rivals Torino.