Bauchi Govt Spends N1.3B On Goats, Others To Alleviate Poverty 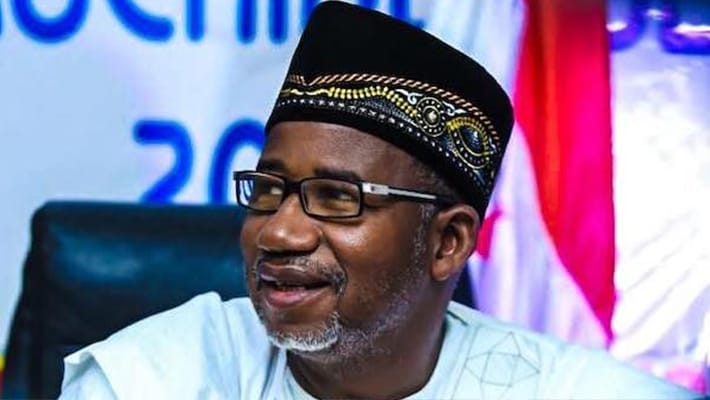 IBADAN, Nigeria (VOICE OF NAIJA)- Bauchi State Government has spent N1.35 billion to buy goats, grinding machines, motorcycles (okada), and other items as part of his efforts to alleviate poverty and strengthen the economic well-being of Bauchi indigenes.

The Bauchi government stated that it distributed the items, which included sewing machines, to 9,000 youths and women in 18 of the 20 local government areas.

The government also mentioned that it had previously distributed economic strengthening items worth N75 million to 500 beneficiaries in each of the same LGAs.

Inaugurating the distribution of the items in Alkaleri on Saturday, Mr Mohammed said the kits and vehicles were provided through the Kaura Economic and Empowerment Programme (KEEP), initiated by his administration, covering 90 per cent of the state.

The governor added that the programme was designed to boost economic activities to address unemployment and alleviate poverty among the people, especially youths and women.