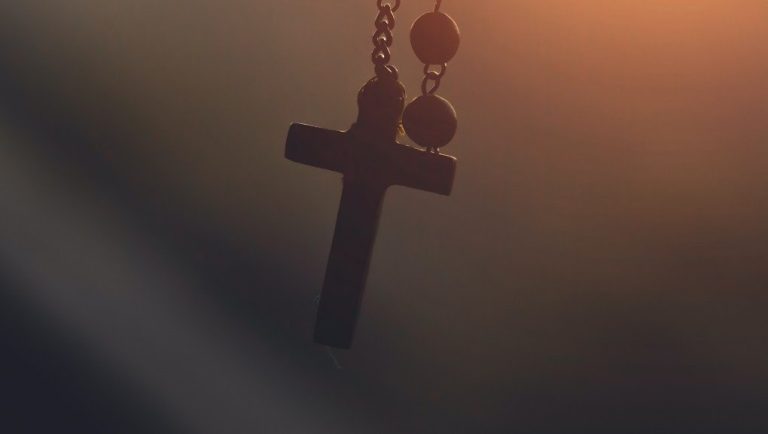 More than 80 clergy members are facing allegations of sexual assault in a new civil lawsuit launched against the Quebec archdiocese.

The class action represents more than 100 victims who were allegedly sexually assaulted, most of them as minors, by priests and other staff working for the diocese since 1940.

The diocese covers a region that includes the greater Quebec City area and neighbouring Chaudière-Appalaches, Charlevoix and Beauce regions.

Recall a judge had authorized a class-action lawsuit against the Catholic archdiocese of Quebec brought by victims of alleged sexual abuse.

The class action was filed in 2020 and covers alleged sexual assaults committed from 1940 to the present day.

The Quebec archdiocese covers a region that includes the greater Quebec City area and neighbouring Chaudiere-Appalaches, Charlevoix and Beauce regions.