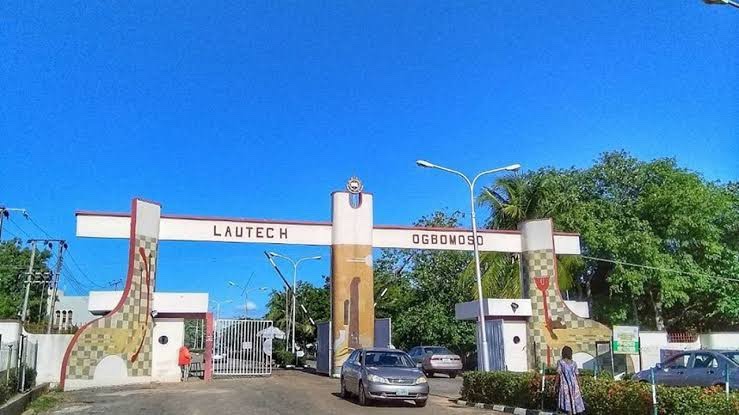 IBADAN, Nigeria (VOICE OF NAIJA)- The management of Ladoke Akintola University of Technology (LAUTECH), Ogbomoso, Oyo State, has reportedly called off its unions’ six months strike, with an assurance that the academic activities for the 2021/2022 academic session would soon commence.

According to our reliable source who pleaded anonymity, the University is billed to announce and continue its academic activities for the first semester of the 2021/2022 academic session soon, most likely before the end of the month of August, 2022

However, when contacted, the Registrar of the university, Dr. Kayode Ogunleye said: “Not yet, the process is on and resumption is in earnest”.

Recall that oyoaffairs.net had earlier reported that the management announced May 26, 2022 as official resumption of academic activities some weeks ago.

The unions (ASUU & JAC) which had been on strike for the past six months, had however refused to resume academic activities despite the school management’s order.

In the meantime, there have been several efforts from government to make the unions resolve all wrangling issues that may be stopping academic activities on campus, with the recent meeting the unions held with Oyo State government last month.