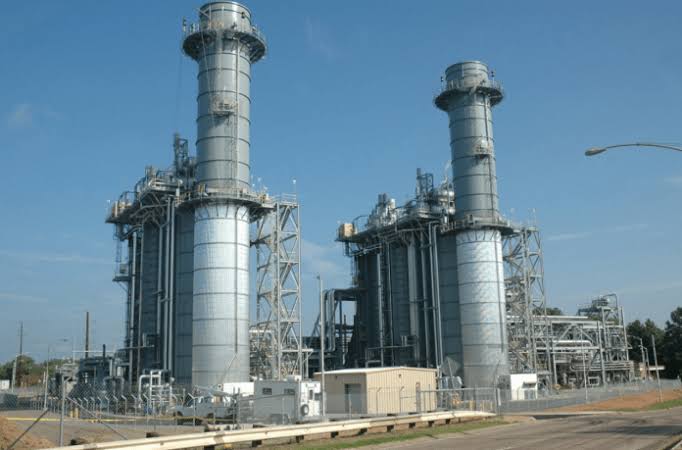 ENUGU, Nigeria (VOICE OF NAIJA)- Delta State Government has shut down Handeskia Oil and Gas Limited, saying its activities are dangerous to the residents of the community, especially students of Mary Mount College, Agbor.

Handeskia Oil and Gas Limited is located at No 12 Malekwe Street Boji, Owa in Ika North East Local Government area of the state.

Godspower Asiuwhu, Delta state Commissioner for Environment, who was accompanied by the Permanent Secretary in the Ministry of Environment, Dr. Minnie Oseji and the Chairman of Ika North-East Local Government, Victor Ebonka, warned that stiffer sanctions would be meted on the company if the seal was broken.

The Commissioner also warned staff and management of the affected gas plant, Handeskia Oil and Gas Limited, to desist from causing havoc to residents of the host community.

He noted that their activities posed ecological and health threats to students of Mary Mount College, Agbor, situated in the environs and frowned at the unruly behavior of staff of the gas company.

He added that the state government would not condone any attempt by the company to unseal the premises.

While commending the council chairman for his effort, he added that a task force would be set-up to monitor the activities of the gas company after it had been sealed off to ensure that it did not go back to business.

Speaking, Ebonka regretted that upon the sealing off of the gas company twice, they still went to unseal the premises.