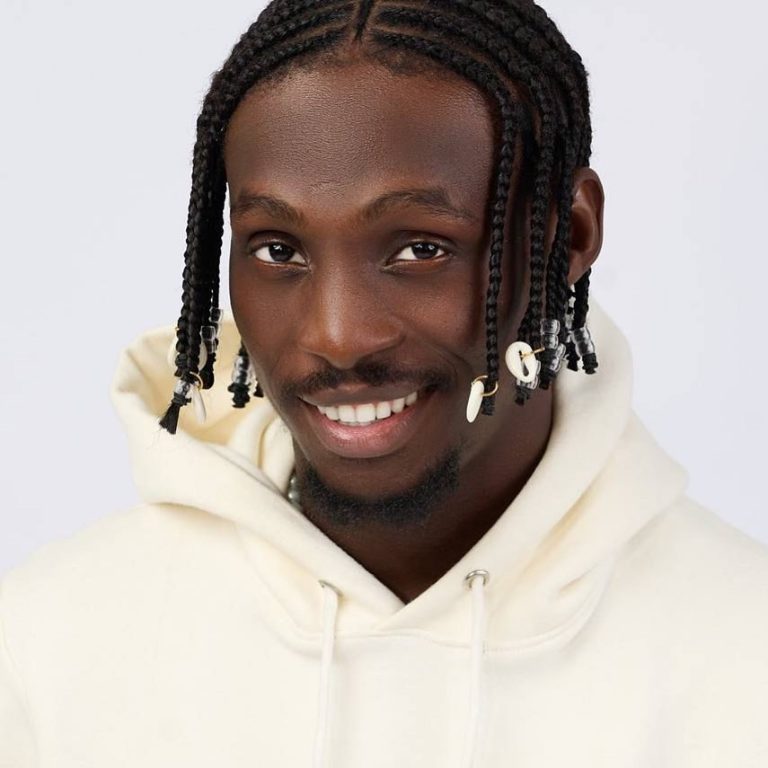 The reality star had won the first Head of House game with Hermes, Adekunle winning the game in the second and third week.

Biggie stated that the incoming Head of House would be granted eviction immunity.

The instruction, as given by Biggie, for the week four Head of House game was:

“The first game for tonight is a simple jigsaw puzzle. Big Brother has prepared a table with a name tag for each participating Housemates.

“From now till the sound of the buzzer, you’re not allowed to leave your current position. You’re also not allowed to examine or touch your puzzle pictures.

“At the sound of the buzzer, you’ll have 7 minutes to solve your jigsaw puzzle.

“There is a piece of paper next to your table. You’re to raise the tie up in the air to indicate that you’re done with the challenge.

“To assist in solving the jigsaw puzzle, Big Brother has decided to provide a reference pictures for you.

“Housemates, once the buzzer goes off for the start of the challenge, you’re allowed to go to the reference picture nearest to you, as many times as necessary. But you’re not allowed to touch the pictures.

“If there are no winner at the end of the challenge, Big Brother will consider each Housemates progress to determine the top three that will qualify to the next stage”.

Eloswag, Hermes, and Bryann all finished solving their puzzles before the one extra minute was up, and they were identified as the top three Housemates who advanced to the challenge’s final round.

The instructions for the second section of the game were then delivered by Big Brother as follows:

“The game is timed at 2 minutes only. For this game, you each have a traditional broom. Big Brother’s Ninjas have taken time to count the number sticks in each bunch. They all have the exact number of broom sticks.

Your challenge is to figure out the number of broom sticks in your bunch. You’re allowed to either count or guess whatever number you decide is the correct number of sticks you must write the number down on the provided notepad.

“The Housemate with the most accurate guess or number will be declared the winner of this game. Similar to game one, the game will start and end at the sound of the buzzer. Please note that you’re permitted to remove the sticks from the bunch.

Eloswag was the Housemate who correctly estimated the quantity of broomsticks after the second section of the game.

The original quantity of broomsticks is 450, and Eloswag’s guess of 390 was the closest; Bryann’s prediction was 105, and Hermes’s was 130.