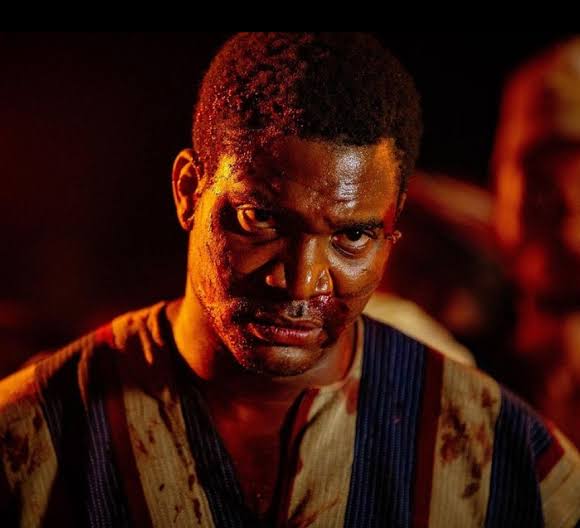 LAGOS, Nigeria (VOICE OF NAIJA)- The thrilling trailer of a period film titled ‘Anikulapo’ has been released by Netflix Nigeria on Monday, 15 August, 2022.

The movie is directed by Kunle Afolayan, and produced jointly by Golden Effects Pictures, KAP Motion Pictures, and Netflix.

The film will premiere on Netflix on September 30, the same day as Afolayan’s birthday.

Anikulapo’ is set to loosely follow the story of a young man’s quest for greener pastures in ancient Oyo kingdom.

He finds favour and things begin to change for good. Unfortunately, he found love in a forbidden place, longed for the abominable, and eventually got caught in the web of lust.

The thrilling new trailer teases a fine dose of romance, intrigue and drama, elements fans of the filmmaker can anticipate.

Kunle Remi, one of the lead actors in ‘A Naija Christmas’, plays the main character, Saro/Anikulapo, in ‘Anikulapo’.

Afolayan reached an agreement with Netflix last March that will have the director make three films for the streaming platform. Anikulapo is the second of the three films.

Principal photography for the epic was announced in February with the award-winning filmmaker promising to leave film lovers glued to their screens especially as it would explore similar themes as HBO’s hit series ‘Game of Thrones’ but with a representation of the Yoruba culture.

The first, Swallow, was released in October last year.

The third film, whose name is yet to be disclosed, has been described as a character drama.

Afolayan is famous for having directed the films October 1, Irapada, The Figurine, Citation, The CEO among others.