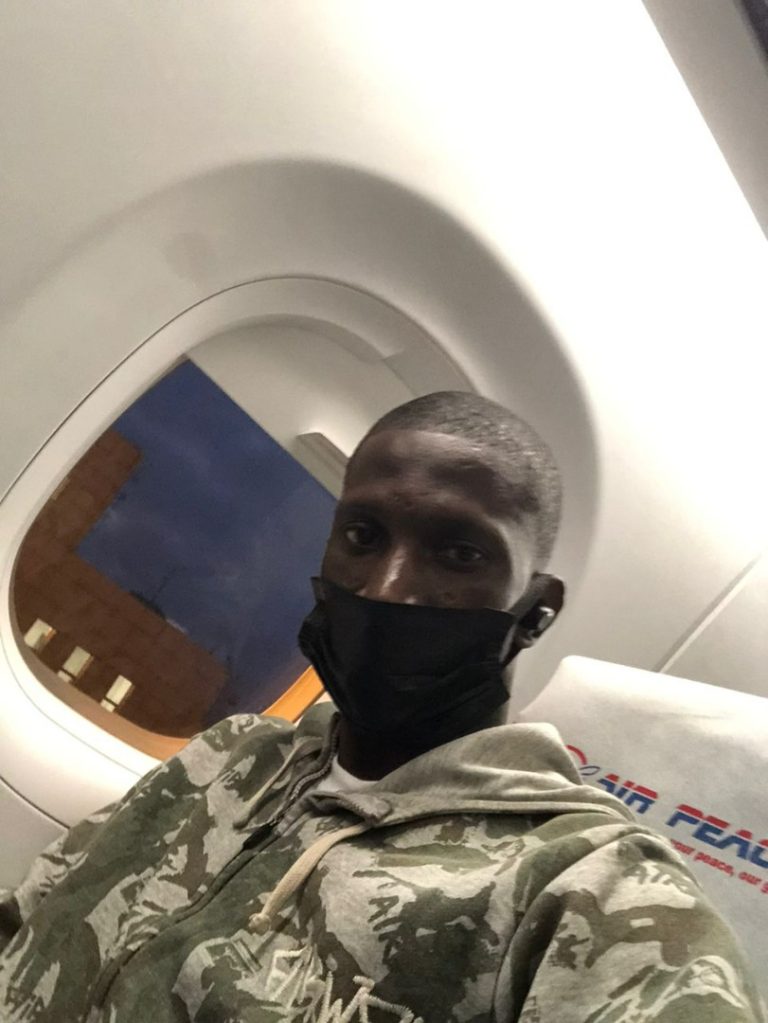 Adedeji was invited by the Dr. Abba Hydara led National Scrabble Association to share his pristine technical knowledge with some Gambia nationals.

In May, he played a critical role in the smooth running of the West Africa Scrabble Tournament held in Ghana.

The invitation extended to the Lagos State University graduate by the Gambians according to observations of most stakeholders is a clear recognition of his attitude and prowess in the application of technology in the scrabble.

In an exclusive chat before boarding an Air Peace airplane at the Murtala Muhammed International Airport, Lagos Adedeji said he was elated at the opportunity of being Nigeria’s Ambassador of scrabble to Gambia.

“I feel elated to be called for a tournament outside the country, the first was the West Africa Championship in Ghana. It shows that I am doing something right and hope to improve on it and be the best I can be in terms of directing tournaments. Hopefully, I will direct a world scrabble tournament soon.”

During his stay, Adedeji will train some technical personnel as tournament directors.

He will also be in-charge of the national championships which runs from Friday August 12 to 14.

“I am only opportune to be the one chosen to assist and train their technical personnel. Gambia entourage were at West Africa Championship which I directed. I also assisted remotely in directing one of their mini retreats some weeks back. I believe they were pleased with the way I handled the event and they hope my experience would be crucial to train and assist their players.”

“Nigeria is the best Scrabble playing nation in the world, it shows that administrative wise we are also growing. We have capable technical directors in the country and I believe with time the list will grow enormously,” he said.