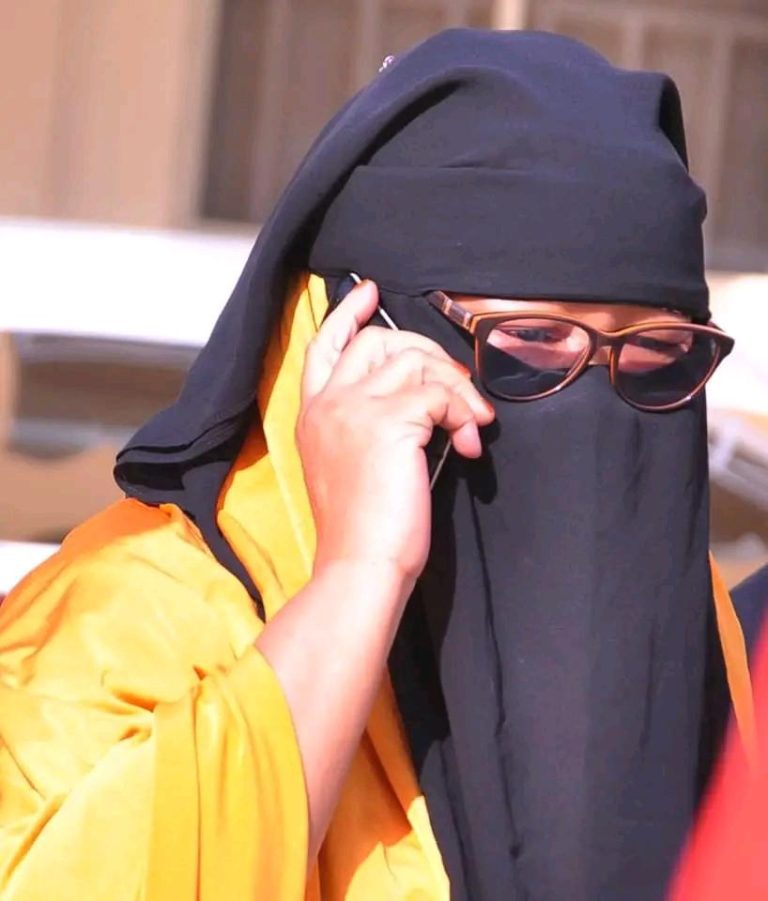 She was convicted alongside Tahiru Alhaji, Saidu Daura, and Prince Lawal Shoyode, according to a statement issued by EFCC spokesman, Wilson Uwujaren, on Friday.

The latest court decision comes three months after a Borno High Court sentenced Mama Boko Haram to five years in prison for her role in a ₦71.4 million fraud.

According to the EFCC, Aisha Kumaliya, a judge of the Borno State High Court, sentenced them on Thursday to seven years in prison each for conspiracy and another seven years for obtaining money through deception.

“Before their conviction, the defendants were first arraigned on September 14, 2020 before Justice Kumaliya on two count charges for the offences of conspiracy and obtaining money by false pretence to the tune of ₦15,000,000 (Fifteen Million Naira),” the statement reads.

Count two of the charge reads: ‘That you, Aisha Alkali Wakil (Mama Boko Haram), Tahiru Alhaji, Saidu Daura, Prince Lawal Shoyode, whilst being Chief Executive Officer, Program Manager and Country Director respectively of Complete Care and Aid Foundation (Non-Governmental Organization), and Saidu Muktar (at large), sometime in November 2018 at Maiduguri, Borno State, within the jurisdiction of this Honourable Court with intent to defraud obtained the sum of ₦15,000,000.00 (Fifteen Million Naira) only from one Honourable Bukar Kachalla of Hammiza Global Resources Limited under the false pretence of executing a purported contract of supply of 3 units of Chemistry Analyzer Solar Energy Brand Model 1800 (UK Version), which you knew to be false and thereby committed an offence Contrary to Section 1(1) (b) of the Advance Fee Fraud and other Fraud Related Offences Act, 2006 and Punishable Under Section 1 (3) of the Same Act’.”

The defendants reportedly pleaded not guilty.

However, prosecution counsel, Mukhtar Ahmed, said: “presented six witnesses and tendered several documents as exhibits before the court and then closed his case on October 27, 2020.

“Delivering judgment, Justice Kumaliya found the defendants guilty on the two count charges and sentenced them to seven years imprisonment each without an option of fine for the offence of conspiracy.

“The judge further sentenced them to another seven years imprisonment without an option of fine each for the offence of obtaining money by false pretence.

“He ordered the convicts to jointly restitute the sum of ₦15,000.000 (Fifteen Million Naira) to their victim, in default of which they are to serve additional five years prison term.”