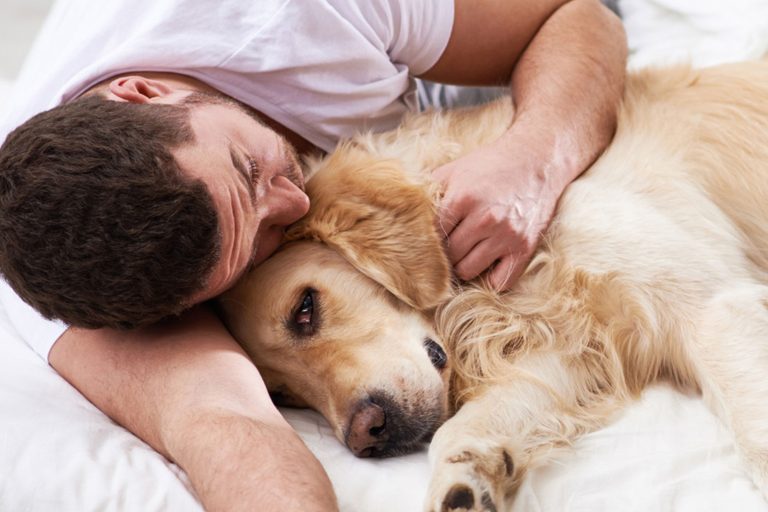 LAGOS, Nigeria (VOICE OF NAIJA) – A couple in Minnesota, Steve and Stacey Stearns, were found dead alongside their two dogs inside their Detroit Lakes home on Tuesday, in what local authorities are dubbing a murder-suicide.

Just after 9 a.m., deputies from the Becker County Sheriff’s Office were called to a Detroit Lakes home and found the bodies of Steven Alton Stearns, 45, and Stacy Lynn Stearns, 49, and their two dogs inside, the sheriff’s office said in a release.

The Ramsey County Medical Examiner’s Office ruled Stacy’s death a homicide and Steven’s death a suicide, according to the sheriff’s office.

The couple had just celebrated their 21st wedding anniversary on 21 September.

Local media outlet, The Forum reported the two had both been battling cancer — Stacy stomach cancer, and Steve, who was just recently diagnosed, lung cancer, which he was told was too advanced to treat.

Just before they made the ultimate decision to end their lives, they posted on their joint Facebook account to warn friends and family, writing: “To our loved ones. We chose to leave this world as we lived in it: In love and together. Our only regret is the sorrow to our loved ones. Remember the laughter and happiness We love you. Goodbye.”

Steven then posted a brief will to the social media page before calling 911 just after 9 a.m. to inform police of their decision.

Close friend, Tammy Lawrence explained to The Forum: “They’re lovable people; they are big and lovable, and when they hug you, you felt warm and secure. They said it all the time, always giving each other a kiss or a pat on the rear, always loving each other.”

The couple were reportedly unable to have children, and viewed their two dogs, Baby and 150-lb Goliath, as such.

The latter pup also had health problems of his own, and was unable to walk anymore.

Tammy told the Forum that Steven had confided in her about their plans to end their lives.

“He made me promise not to say anything to anybody,” she told the Forum.

“Stacy did not want him to tell me, but he said I can’t look in your eyes and lie to you anymore, and somebody has to be able to tell people why we are going to do what we were going to do.”

She added: “They wanted to go together with their dogs.”