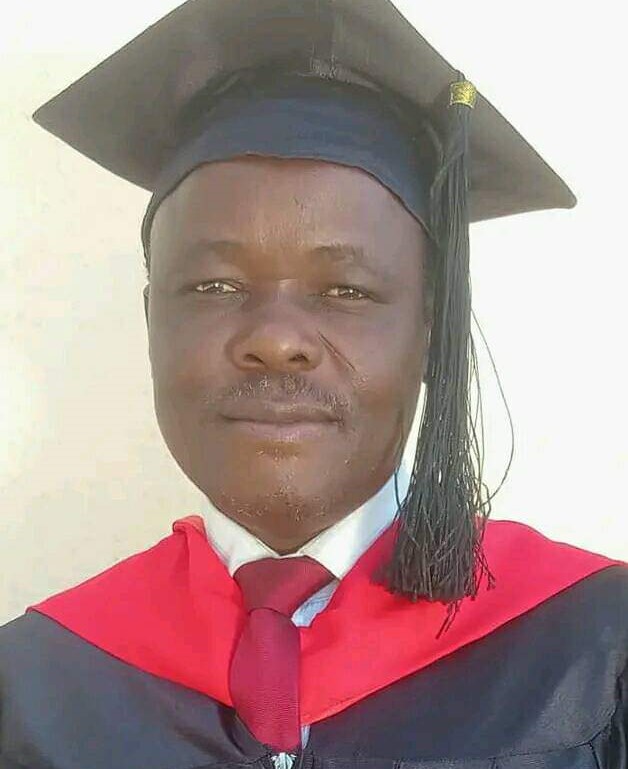 The Senior Pastor who was abducted on the night of Sunday, 21 August, 2022, is one of the Pastors of ECWA Kaduna Central District Church Council KDCC.

While giving an account of the incident, Reverend Emmanuel Jonathan, the KDCC Secretary informed voiceofnaija.ng that the bandits apparently planned to take the entire family, but others ran away in the heat of the incident.

He explained that the bandits reached out after the abduction and demanded a ransom of twenty million naira (N20m) to release the preacher.

“Two of our Pastors have been kidnapped in the past and one was eventually killed, so, this is something we’re really sad about.

“They went to the Pastorium, they couldn’t meet other members because they ran away. The wife said she noticed some unusual movements, and their dogs were barking seriously.

“She decided to peep and saw some people with guns at their gate, it was then she knew that there was problem. It was in the husband’s bid to escape that they broke the back door and kidnapped him.

“They called the following day to ask for 20million ransom. We said we don’t have any money. The family is really struggling.

“The family is intending to sell his car, Golf 2 or 3, to raise money for him,” Reverend Jonathan explained via a phone conversation.

The bandits, he further informed, are of the opinion that the abducted minister has money in his account, since they have been receiving credit alerts on his phone which they seized upon his abduction.

According to the ECWA KDCC Secretary: “They didn’t believe that the family is struggling, they said that his phone is with them, and that they have seen that there are credit alerts on his phone.

“Incidentally, he is the LO of the LCC that he belongs. It is those alerts that they saw and they thought he has money. I’m not privy to their discussions, everything I’m saying is based on what the family told me.”

On whether the abductors have set a deadline for the remission of the ransom, he said: “I’ve not heard if they gave a deadline or not. The family is struggling to raise money, that’s what I know.”

Voiceofnaija.ng will keep tabs on this situation and report the update to our followers.

Bandits Kidnap All Passengers From 18-seater Bus In Kogi