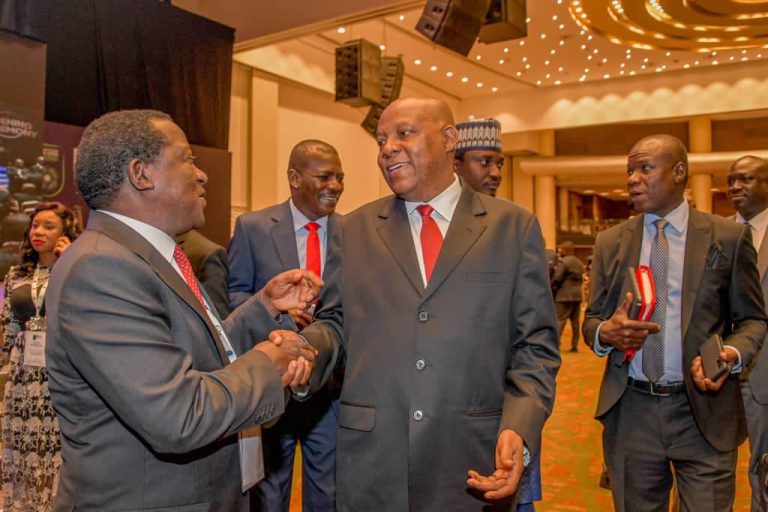 IBADAN, Nigeria (VOICE OF NAIJA)- The campaign organisation of Asiwaju Bola Ahmed Tinubu, has reacted to the harsh criticisms that trailed Kashim Shettima’s outfit to the 2022 Nigerian Bar Association conference on Monday.

According to the campaign organisation of the All Progressive Congress presidential candidate, those ridiculing Tinubu’s running mate, Kashim Shettima, for the outfit he wore to the bar event are “not civilised.”

“The people who derided Senator Kashim Shettima, the APC vice-presidential candidate at the NBA conference on Monday and unleashed their Twitter dogs against him, deserve our pity,” said Bayo Onanuga, a spokesman for the campaign on Tuesday.

“They are not civilised, they are not exposed and need to be taken out to see the world, properly.”

Shettima had on Monday stirred reactions after he appeared in a suit and sneakers to the event held at the Eko Atlantic City.

The leadership of the NBA had invited Mr Tinubu and other presidential candidates to the ceremony but the APC presidential flag bearer sent his running mate instead.

Shettima’s outfit has dominated issues around the bar event meant to expound the policy and ideas of candidates seeking the opportunity to lead the country from 2023.