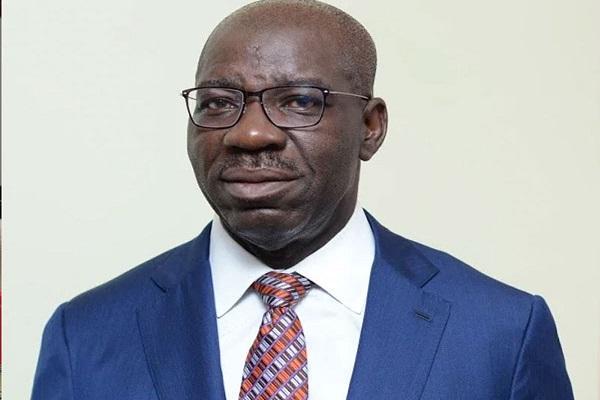 ENUGU, Nigeria (VOICE OF NAIJA)- Governor Godwin Obaseki of Edo State has given the police seven days to carry out a comprehensive investigation into the discovered 20 mummified bodies the state.

This is following the controversy generated over the discovery of the mummified bodies in a private facility in Benin City, the state capital.

Governor Obaseki also called for calm among the citizens of the state while the investigation is on.

The Governor who asked for calm, gave this directive yesterday at a joint press briefing with the police at the headquarters of the Edo State Police Command.

Obaseki who was represented by his Special Adviser on Media Projects, Crusoe Osagie, noted that the public would continuously be briefed on the progress of the investigations.

He said, “We want to call for calm from the public, we don’t want to preempt the outcome of police investigation but the police are actively doing their investigations.

“There are a lot of speculations going around; some people suspect that the place is a quack morgue, and could be for ritual purposes and we are giving that to the police.

“People have been apprehended and they are undergoing questioning. Some people are still being looked for. The governor has given seven days for them to come back to us with the details of what they have found out, was it just a morgue or is there any ritual involved? No conclusions have been reached yet so police will be allowed to do its work.

“We are going to continuously brief the public and we are also taking measures through the Ministry of Health to ensure that there is no public health crisis in that area. Edo is safe and there is no evidence yet that anything ritual is involved until the police are through with their investigation.”

On his part, the Deputy Commissioner of Police SCID, Olawore Oluwole who is handling the investigation, assured that the police would do a thorough job.

He said, “Based on credible intelligence, a bungalow was located at Asoro area and in that bungalow we found some dried bodies and some items like generator, gas cylinder, oxygen cylinder.

“While investigation was in progress five suspects were arrested and they are Chimaobi Okoewu and Samuel Okoh both from Ebonyi State, Gideon Sunday from Akwa Ibom, Victor Obeche from Anambra and Yusuf Lawal from Katsina State.