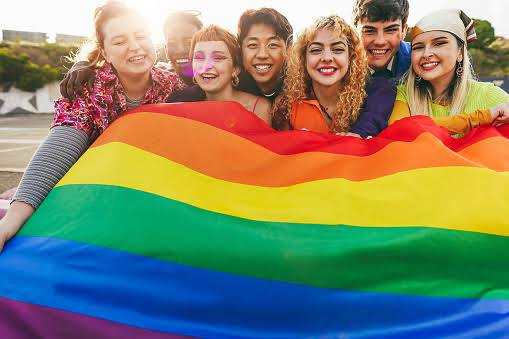 A private Christian school in Florida is seeking to remove all LGBT+ students from its campus.

NBC first reported on Thursday that officials at Grace Christian School in Verico had warned parents in a 16 June email that homosexual and transgender students would not be accepted at the $6,595-a-year educational facility.

The K-12 private school, founded in 1975, also noted that staff “would refer to students only by biological gender” — the one they were assigned at birth.

“We believe that any form of homosexuality, lesbianism, bisexuality, transgender identity/lifestyle, self-identification, bestiality, incest, fornication, adultery and pornography are sinful in the sight of God and the church,” the controversial email reads.

“Students who are found participating in these lifestyles will be asked to leave the school immediately.”

The email was sent by the school’s pastor and administrator, Barry McKeen, who reiterated the school’s stance in a video statement on Thursday after the article was published.

“We’ve had these policies in our school since day number one … almost every Christian school has such a policy,” Mr McKeen said.

“Why we were chosen for this experience, I don’t know, we were not looking for this attention, but I’m also not going to coward from it, I’m not going to backpedal.”

Mr McKeen added that the policy was not new and that parents were being reminded of it in the email.

Mr McKeen claimed that news reports of his school’s policy are misconstrued and that he didn’t say in chapel that LGBT+ students are going to go to hell.

“Any sin is going to condemn you to hell, and that is why we need to save you,” he said instead.

Regarding gender, the school said that “students in school will be referred to by the gender on their birth certificate and be referenced in name in the same fashion.”

“One’s biological sex must be affirmed and no attempts should be made to physically change, alter, or disagree with one’s biological gender — including, but not limited to, elective sex reassignment, transvestite, transgender, or non-binary gender fluid acts of conduct,” the email obtained by NBC said.

Mr McKeen said there had only been one occasion in which the school and the parent of an LGBT+ student “had come to an agreement” for the student to change schools.

He also hinted that the subject of NCAA swimmer Lia Thomas had arisen in classrooms because “it shouldn’t be that way.”

The mother of a gay student who used to go to Grace Christian School told NBC she had decided to change her to a different school over concerns the policy would be detrimental to her self-perception.

“It’s not like my daughter goes around wearing rainbow flags or anything like that,” the mother told the outlet. “But I’m not going to have her feel ashamed of herself for any reason.”