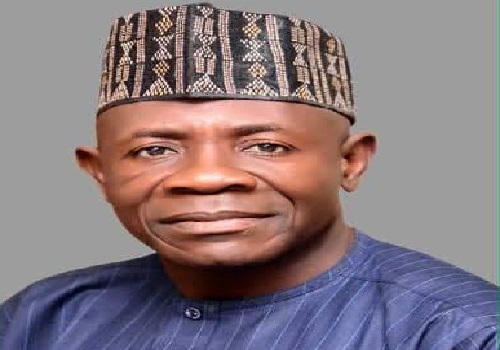 He was released around 5:30pm on Friday.

But it was not clear whether ransom was paid for his release. His abductors rejected N3.5m ransom offered by the family, insisting it was N100m or nothing.

Yakubu was kidnapped in front of his residence at Nasarawa Eggon local government area.