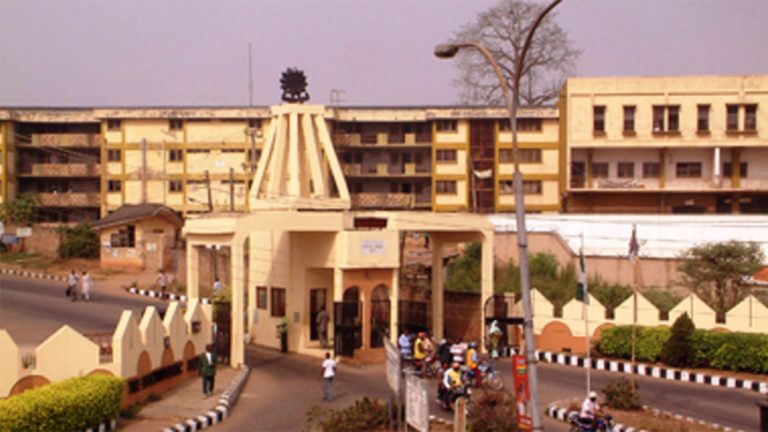 IBADAN, Nigeria (VOICE OF NAIJA)- The Management of The Polytechnic, Ibadan (TPI) says the 2022/2023 academic session will commence on Monday, for fresh and returning students.

This is contained in a statement signed by the Registrar of the institute, Mrs Modupe Fawale, in Ibadan.

According to the statement, a two-week registration for all students will commence on the same day and end on August 29.

Fawale also said a one-week late registration with a penalty would commence on August 30 and end on September 5.

“Other programmes include a two-day orientation for fresh students which will be conducted between August 17 and August 18.

“Marking and submission of examination results will hold between December 27 and January 13.

“The first Semester will come to an end on January 27, after consideration of the results by the Institution’s Board of Studies, the highest decision-making body on academic affairs between January 25 and January 26, 2023,” she said.