Ohanaeze Calls On FG To Intervene On Ekweremadu’s Case 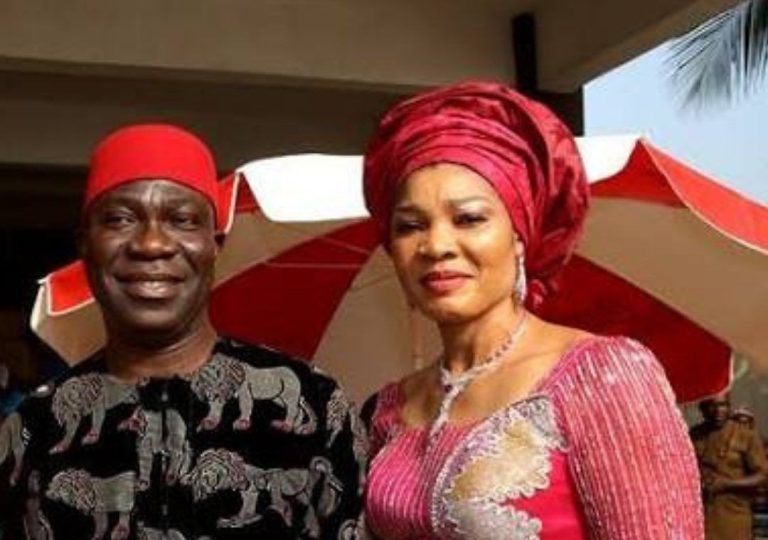 Ekweremadu and his wife Beatrice, are facing charges in UK court bordering on conspiracy.

Beatrice however, was granted bail on 22 July, while the lawmaker’s application was denied.

The Igbo group faulted a claim by the Attorney-General of the Federation and Minister of Justice, Abubakar Malami, that the Federal Government could not interfere in Ekweremadu’s plight.

Last Thursday, Malami told journalists at the Presidential Villa, Abuja that “It has never been the tradition of the Nigerian government to interfere in anything judicial, local or international.”

But Ohanaeze disagreed, saying the Federal Government could intervene in Ekweremadu’s matter because “sovereigns usually interfere to save their citizens in foreign countries.”

In a statement issued on Sunday by its spokesman Alex Ogbonnia, the Ohanaeze argued that Ekweremadu’s case was different because he had made full disclosure to the UK High Commission that the donor, Mr. David Ukpo was undergoing medical investigations for a kidney donation to his daughter

The group argued further that Ekweremadu’s full disclosure was proof of non-criminal intent.

“Back home, in late 2018 and 2019, Nigeria brought her full diplomatic weight to bear in securing the release of Ms. Zainab Aliyu Kila, a Nigerian lady, after 124 days in Saudi Arabia prison over alleged drug trafficking. A statement by the then Senior Special Assistant to the President on Diaspora Affairs at the time, Abike Dabiri-Erewa, explicitly stated that the President had directed the AGF, Malami, and other key government agencies to intervene.

“Ohanaeze Ndigbo believes that Ekweremadu’s case should not be different, especially when Nigeria enjoys longstanding cordial relations with the UK, and all the individuals involved in the UK case are Nigerian nationals.

‘There is nothing beyond diplomatic redemption once the political will is there.”

Also, the group queried Malami’s reference to the Child Rights Act in the Ekweremadu case.

“It is rather curious that the AGF is making reference to Nigeria’s Child Rights Act’ more than a month after the UK Court ruled that the ‘donor’ is not a child.

“One would expect Nigeria to feel scandalised by the initial contempt by the British authorities in discountenancing an official document of Nigeria on the ‘donor’s’ age in the first place and feel disrespected by the continued refusal to grant Ekweremadu bail for a clearly bailable offence.

“We reckon that Nigeria could never mete the same treatment to a British parliamentarian of Ekweremadu’s pedigree.

“Ohanaeze believes that Ike Ekweremadu has served Nigeria meritoriously in various capacities while in the Senate as the Deputy President of the Senate; the Speaker of the Economic Community of West Africa States (ECOWAS), among others, and was decorated with the service honour of the Commander of the Federal Republic-CFR.