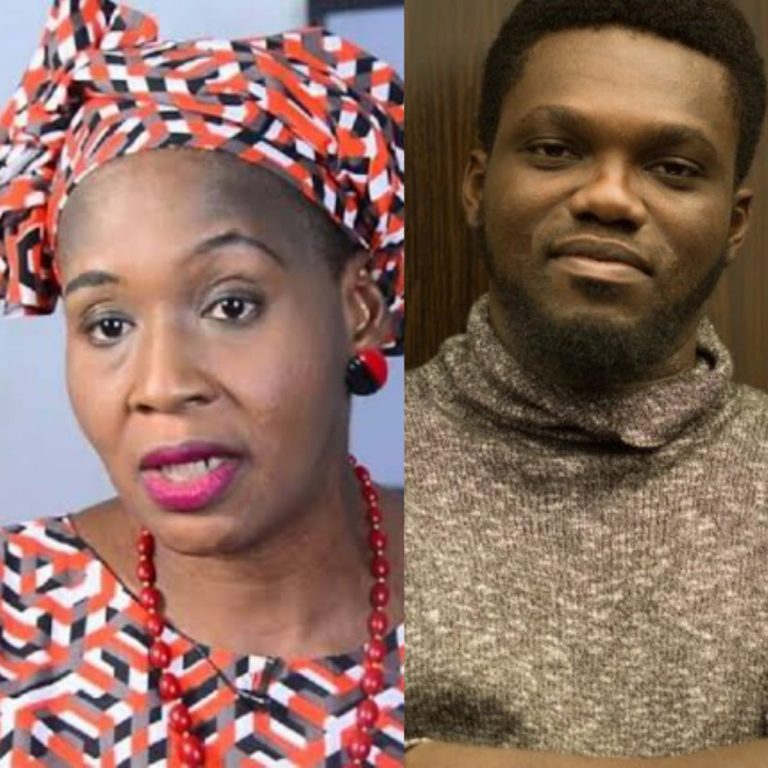 According to Olunloyo, the investigative journalist’s bid to be granted asylum was rejected because the British immigration office was not convinced.

Hundeyin told his followers he went on self exile because of the EndSars protests in 2020 and his investigative work.

“Turns out he was applying for asylum based on the 🇳🇬anti gay law. Never knew he was GAY,” Kemi Olunloyo tweeted.

“Writer Hundeyin is currently holed up in a “West African safe house” in the Republic of Benin 🇧🇯 (too close to Nigeria 🇳🇬 and the diplomatic ambassador happens to be a former @HQNigerianArmy COAS he accused of orchestrating the #EndSARS Lekki tollgate event. NOT INTELLIGENT 😏”

For those who doesn’t know about the investigative journalist, David Hundeyin’s work spans a number of international print and broadcast platforms including The Africa Report, CNN Africa, Channels Television, Business Day, PlusTV Africa and Yahoo Finance.

In July, the 32-year-old released a controversial article on the All Progressive Congress presidential candidate, Bola Tinubu.

David Hundeyin’s article on Bola Ahmed Tinubu, which he titled “From Drug Lord To Presidential Candidate,” went viral on all social media platforms.

On Wednesday, July 13, he released the piece a short time after Tinubu boastfully disparaged the Labour Party members, claiming they would labour and perish.

The lengthy piece describes how the Tinubu, from a Chicago cocaine cartel from the 1990s, has emerged as a leading candidate for Nigeria’s most powerful office.

The researcher, who fled Nigeria as a result of the EndSARS protests, had vowed to do anything in his power to work against the 70-year-old politician, who is famously known as Jagaban of Lagos.

According to the story, Tinubu worked in Chicago to launder cocaine money for the Akandes. The Akandes were well-known Nigerian drug lords in the United States.

When money was discovered in his possession, he forfeited some of it but retained the rest. He exploited that to win elections in 1999.

Additionally, he has a close friendship with the Chagourys, who acted as Abacha’s money launderers.

His age is also an altered identity, and his genuine name isn’t Bola Tinubu.