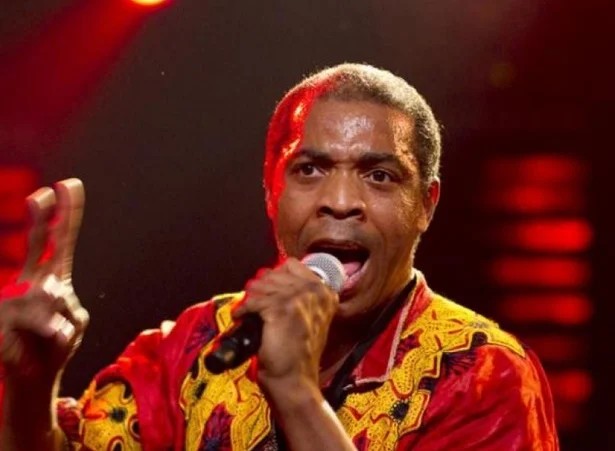 A report had alleged that the 60-year-old used the term to describe the supporters of the presidential candidate known as ‘Obidients’.

He was said to have made the comment while performing at the new Afrika Shrine on Thursday.

“You know what obedience means? Stand up, sit down, sit there — zombie. How can you be Obidient in this chaos? I am not Obidient,” he had allegedly said.

“You are such liars. Of what benefit is it to the people when you take my words out of context like this? I said I’m too angry at my age to be obedient,” he wrote.

“Expressing I do not like the ‘term’ But if Peter Obi wins and actually changes the country better for all of us.”

Femi, who is the eldest son of Fela Kuti, the late music icon, has not publicly endorsed any candidate for the 2023 election.

Last year, he had called out the All Progressives Congress (APC) for using an inscription of Fela on its campaign shirts.

Femi had said his family does not align with any political party in Nigeria and beyond.