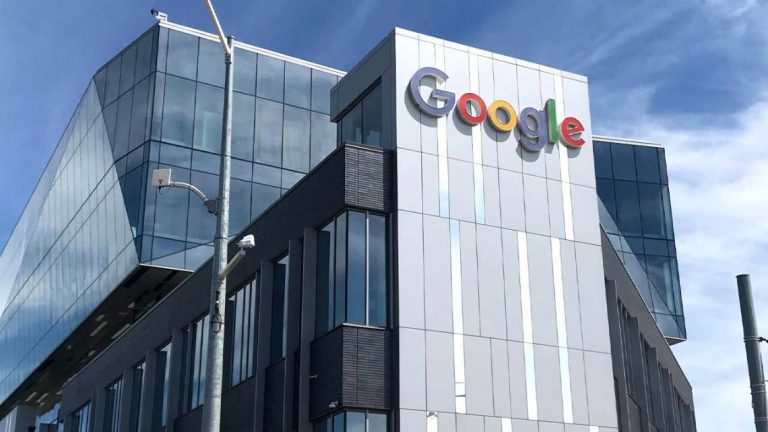 IBADAN, Nigeria (VOICE OF NAIJA)- Google has apologised for a software update issue that caused a major international outage on Tuesday.

The outage was quickly reported by technology platforms.

A spokesperson for the company said the team had “worked quickly” to address the fault and services were back running as normal.

“We’re aware of a software update issue that occurred late this afternoon Pacific Time and briefly affected availability of Google search and Maps,” they said.

“We apologise for the inconvenience. We worked to quickly address the issue and our services are now back online.”

The first outage reported on ThousandEyes lasted approximately 34 minutes before a second blip hit at around 12pm. It affected a smaller amount of servers and took around seven minutes to resolve.

Users attempting to use the search engine were met with a 502 or 500 error.

“The server encountered a temporary error and could not complete your request,” one error page read.

Users took to Twitter to express their confusion, reverting to alternate search engines including Bing and DuckDuckGo to surf the web.

Google doesn’t release exact traffic numbers, however it is the most visited website on the net, receiving more than 80 billion visits per month.