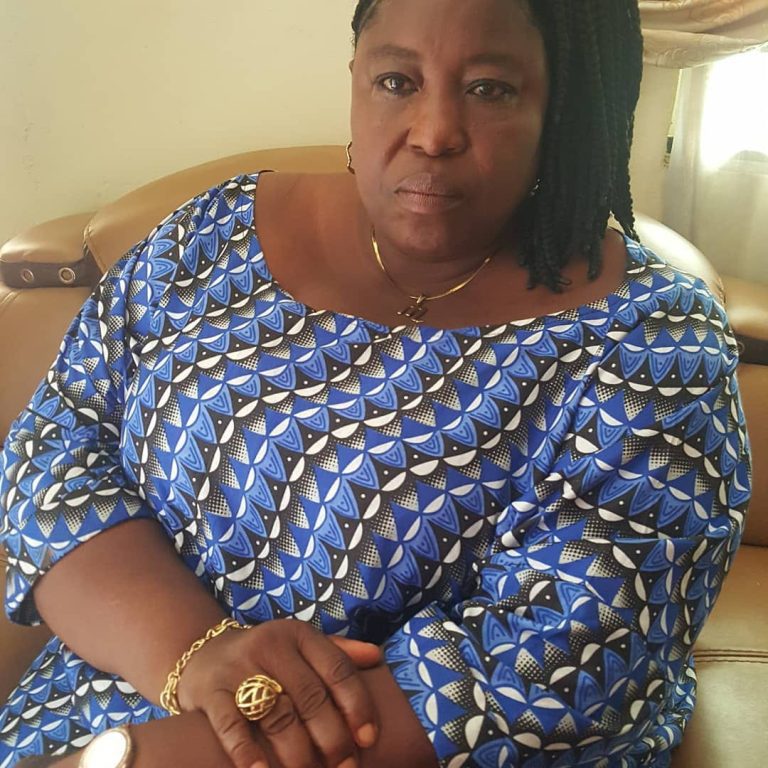 IBADAN, Nigeria (VOICE OF NAIJA)- Nollywood actress, Cynthia Okereke who was kidnapped alongside her colleague, Clemson Cornel ‘Agbogidi’, has narrated her ordeal while in captivity.

Recall that the movie stars were kidnapped after a movie shoot in Ozalla town in Enugu state on Friday, 29 July, 2022.

Actress, Monalisa Chinda, who doubles as the AGN’s Director of Communications, broke the news in a statement on Friday.

She revealed that the actors were reported missing after their family members confirmed that they didn’t return from the shoot.

They spent 7 days in the kidnappers den before they were released.

The release of both actors was confirmed by the Actors Guild of Nigeria in a statement on its official Instagram page on Wednesday, 3 August, 2022.

The statement said, “This is to gladly inform the public that the kidnapped actors Cynthia Okereke and Clemson Cornel Agbogidi have been released unhurt.”

The Actors Guild of Nigeria had arranged for medical checks and psychological support for the victims.

Speaking up for the first time since they regained their freedom, Cynthia Okereke said they were not fed anything during the seven days they spent in captivity.

The actress said: “My people, this is mama Cynthia Okereke, God is a faithful God and I have every reason to say Hallelujah in the land of the living.

I didn’t know I have people and I have friends, good colleagues, people that care for me, people that can pray for me, verge for me and stand on my behalf.

“My BP is high but to God be all glory for all of you, your efforts, your prayers and your encouragement.

Mama Cynthia is alive, I will act for you people and will continue to be acting for your people. Me, I will be a late comer there, for good one week, no water no food but today I say to God be all glory forever in Jesus name. God will bless all Nollywood for me.”