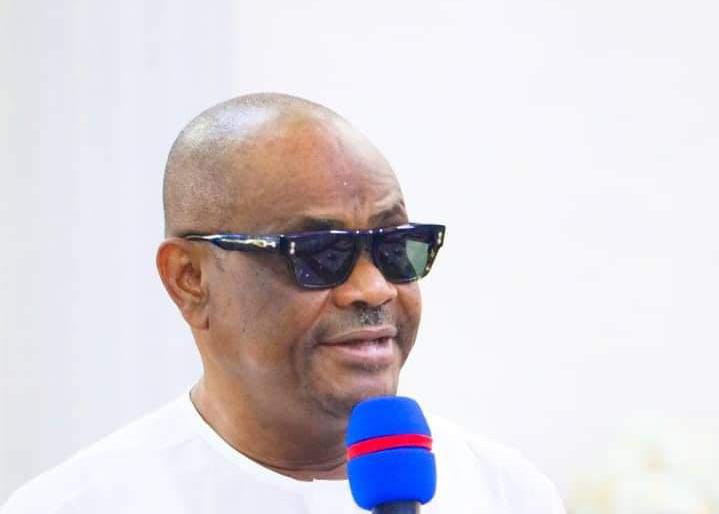 ENUGU, Nigeria (VOICE OF NAIJA)- Eze Chukwuemeka Eze, Chieftain of the All Progressives Congress (APC), Rivers State chapter, Wednesday, told Governor Nyesom Wike that his plan on legal ambush to forestall other political parties from participating in the 2023 general elections would not save him from the forthcoming electoral defeat.

He said Wike has never won any elections under a democratic process that guarantees participatory democracy.

Eze also alleged that Wike had used the legal technicality on grounds of electoral act violation against other parties in the state in 2015 and 2019 general polls to win the election.

He made the claims in a statement made available to newsmen in PortHarcourt, Rivers State capital.

Also, he stated that Wike’s opportunity to win, again by a legal default would be a forlorn political strategy in 2023.

“His fear for the proper and free electoral contest has always lured him to ensure that every strong opposition to his governance of the State is quashed or dismantled. He did it in 2015 and by 2019 he perfected it by ensuring through the help of Senator Magnus Abe and others that the APC was stopped from fielding candidates and contesting the 2019 general elections.

“Sadly, he has adopted similar unholy tactics to see if he can stop other political parties from participating or contesting the 2023 general elections”.

Recall that Wike recently dragged the Independent National Electoral Commission (INEC) and 14 other political parties to court over alleged breaches of the Electoral Act in the conduct of their separate primaries.

The PDP asked the court to stop INEC from recognizing Chief Dumo Lulu-Briggs as the Accord party gubernatorial candidate, the Social Democratic Party, guber candidate, Maurice Pronen and others, especially for the State House of Assembly and National Assembly elective positions.

Before now, however, the APC 2023 governorship candidate, Tonye Cole and former Transportation Minister, Rotimi Amaechi, had been dragged before a High Court on criminal charges bordering on the illegal sale of state assets.

But Eze said, “Wike knows very well that no Rivers State funds were either misappropriated or misplaced as the said funds were not only captured in the 2014 budget of the state but were also duly paid into the account of the state government”.

“It was believed that the suit was aimed at stopping APC from participating in the 2023 election. We are aware that all these plots are to pave an easy way for the election of the candidature of Mr. Sim Fubara whom Wike wants to impose on the state”.

“Rivers electorate are now better enlightened and committed to voting out his candidates no matter the odds”.