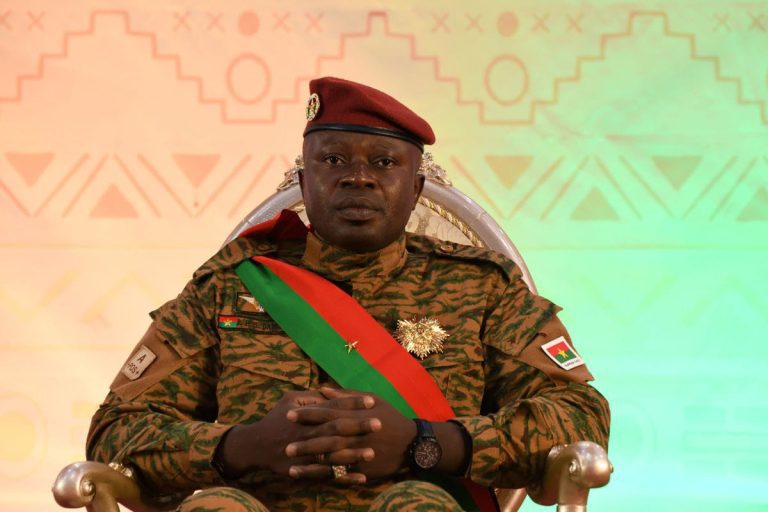 Traore dissolved the government and suspended the constitution and transitional charter, he said in a statement read on national television on Friday evening.

Traore said a group of officers had decided to remove Damiba due to his inability to deal with a worsening Islamist insurgency.

He announced that borders were closed indefinitely and that all political and civil society activities were suspended.

It is the second takeover in eight months for the West African state.

Damiba took power in a coup in January that ousted former President Roch Kabore, also due in part to frustration over the worsening insecurity.