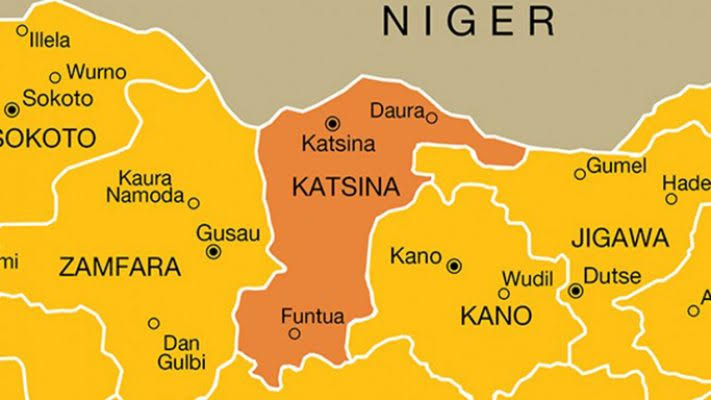 IBADAN, Nigeria (VOICE Of NAIJA)- An elder in Katsina Community, Bashir Kurfi, has revealed how bandits forcefully take their wives and daughters for sex and turn men to slaves.

Bashir is an elder and member of the Security Assurance Program for the communities of Katsina narrated the ordeal in an interview with BBC Hausa.

“You will see a village will be attacked and married women will be kidnapped or they will be gathered in one place and be raped by these bandits,” Mr Kurfi said. “Now there are even villages that the bandits will call the head of household and ask him to bring his wife or daughter for one week to be with them.”

Mr Kurfi said further, “The leader of the bandits will come with his boys to the village,  they will eject every body out of the house and rape our children and collect all our belongings…we even farm for them, what is happening is just like the old days slavery.”

Mr Kurfi lamented that while the government dialogues with bandits, nobody is talking about the victims.