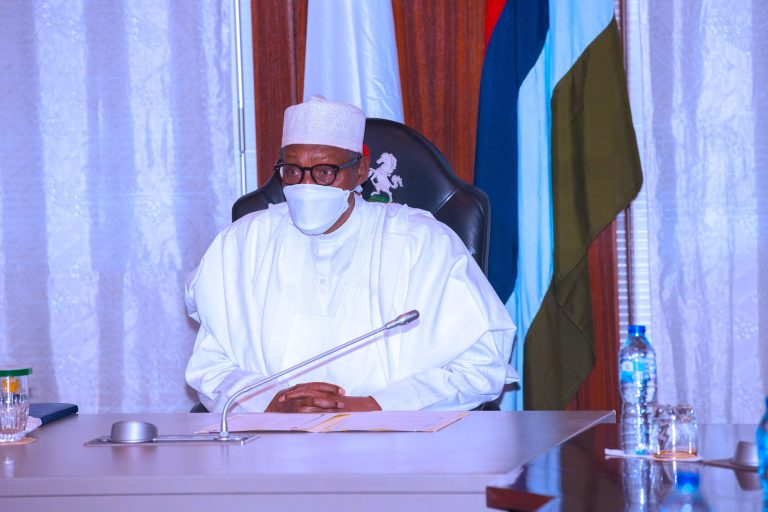 “Did you hear of the corruption in the oil sector with Deziani and her allies? No. It was the next government that brought them out. This is a government purging itself, purging its officials of corruption. That is kudos to the government,” argued Mr Keyamo on Trust TV on Monday night while responding to Daniel Bwala, spokesman for Atiku Abubakar’s presidential campaign organisation.

Mr Bwala highlighted Mr Buhari’s failure to tackle corruption, economic crises and insecurity. But Mr Keyamo pointed out that “the fact that these tales of corruption are coming out is the fact that the government is fighting itself, ownself.”

Mr Keyamo asked, “During Jonathan’s time did you hear of corruption in the security sector? No. It was the next government that brought them out.”