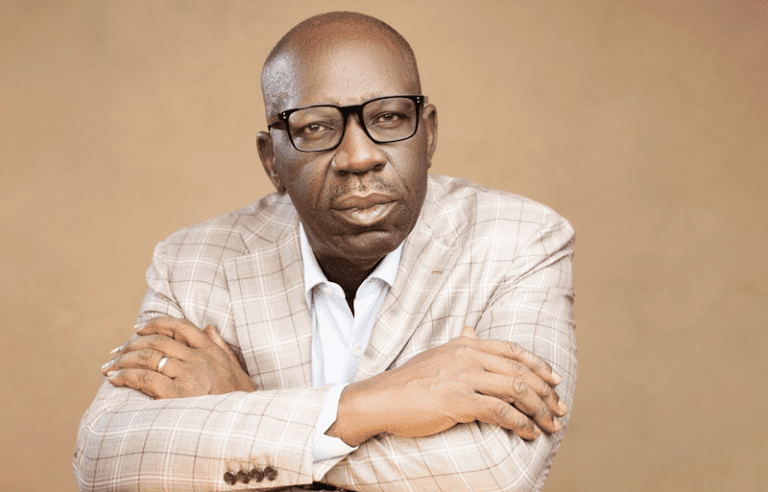 The Governor therefore called for prayers to ensure only credible and competent leaders emerge in the forthcoming 2023 general elections.

Obaseki stated this when he received members and executives of the South-South Zone of the Christian Association of Nigeria, led by Arch. Bishop Israel Ege, who were on a courtesy visit to the Government House, Benin City.

Obaseki, represented by his deputy, Rt. Hon. Comrade Philip Shaibu, said God has blessed the nation with both mineral and human resources.

He noted that the mismanagement of these resources was the reason the nation was bleeding.

“We need prayers as a nation as Nigeria is bleeding. We need to stop this bleeding as all sectors of the economy are facing one problem or the other.

“The problem we are facing is man-made; it’s not of God, because we did it to ourselves. God made Nigeria a country to be envied by all as we are blessed with both natural and human resources.

“Our problems are caused by man and we need to pray not to make any mistake again in the 2023 general election. Let’s pray and God will show us the leaders we need. God has a way of saving this country and he will save us because he has a plan for us, he said.

He said that he likes the way men of God are now talking and getting involved in politics because the church is also affected by bad governance.

“The church is the first destination to run to. The action and inaction affects the church. The level of hunger in the land is felt more now by the people,” he stated.

On his part, Arch. Bishop Israel Ege, commended the developmental stride of the Obaseki-led administration.

He noted that the people-centric projects embarked on by the government has made life better for Edo residents.