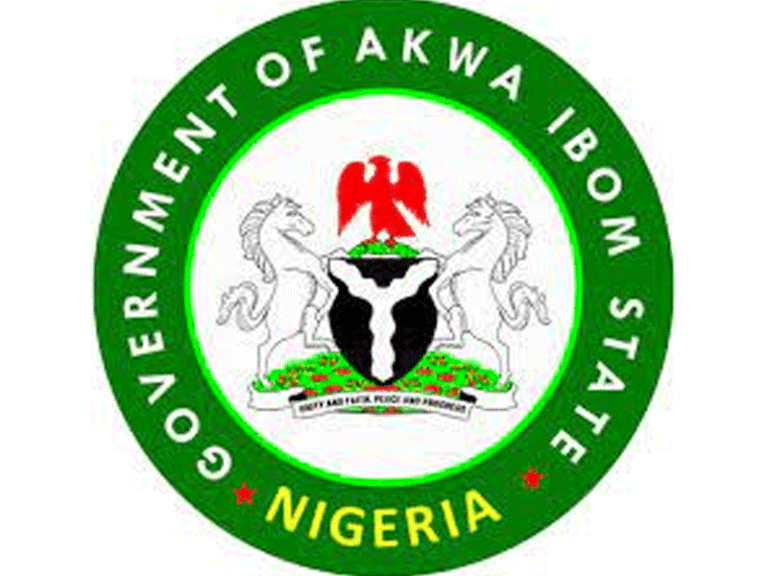 Mrs Dakat assumed duty as the 21st Comptroller Immigration Service (CIS) and the first female Comptroller in the Command.

She is taking over from Comptroller George Didel, who has been redeployed to Migration Directorate, Service Headquarters, Abuja.

Dakat who spoke to journalists during the official handover ceremony in Uyo on Friday said she would build on the achievements of her predecessor.

She said, “The outgoing Comptroller has done so well and I intend to consolidate on those achievements, and if God helps us, we will do more, we always want to be better than our teachers. So, whatever we can do to make the command better, we will do it.”

Dakat, who was appointed into the Service in 1990 charged personnel of the Command to remain committed to duty and be disciplined to move the Command forward.

In his farewell message, the outgoing CIS, Didel urged the personnel to remain loyal and committed to the service.

“I will like to tell my staff that they must continue to be loyal to the country. They must be hard working and must be disciplined, especially in the performance of their duties. So, I will leave them with that message to be patriotic and be committed to their duties,” he said