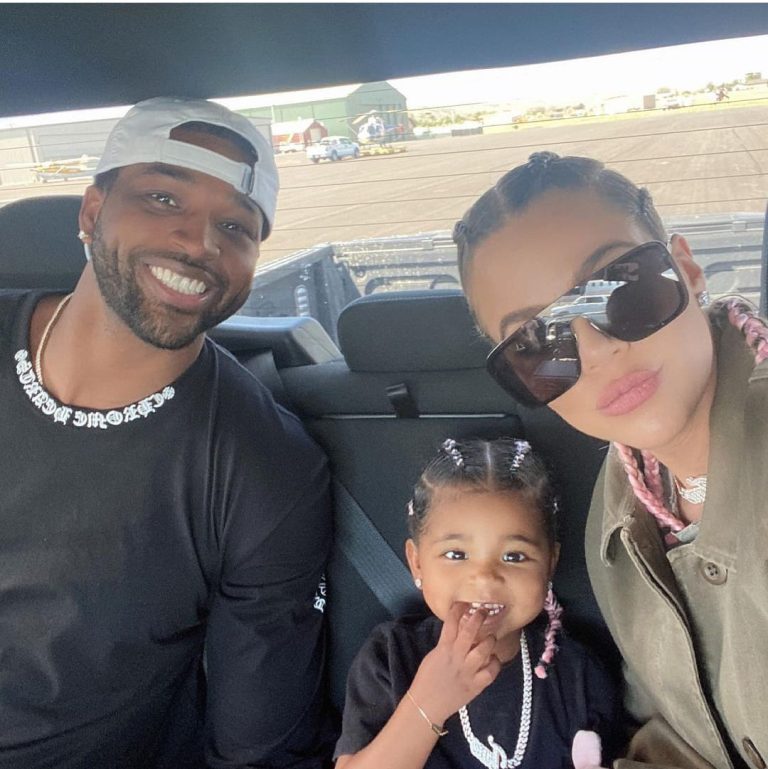 Khloé Kardashian and Tristan Thompson have welcomed their second child, a baby boy together via surrogate.

A representative for Kardashian confirmed the child’s birth, saying the baby is a boy, but the former couple has yet to settle on a name.

It was made public last month that Kardashian and Thompson were expecting a second child. The now exes are also parents to 4-year-old daughter True Thompson.

“We can confirm True will have a sibling who was conceived in November,” a rep told PEOPLE.

Khloé is incredibly grateful to the extraordinary surrogate for such a beautiful blessing. We’d like to ask for kindness and privacy so that Khloe can focus on her family.”

Keeping Up With The Kardashian star and the basketball player began dating in 2016 and welcomed their daughter True in 2018.

In January of this year, the couple split after allegations of Thompson’s cheating made the rounds.

Thompson is also dad to son Prince, 5, with his ex, Jordan Craig. He also fathered a son, Theo, 8 months, with Maralee Nichols.