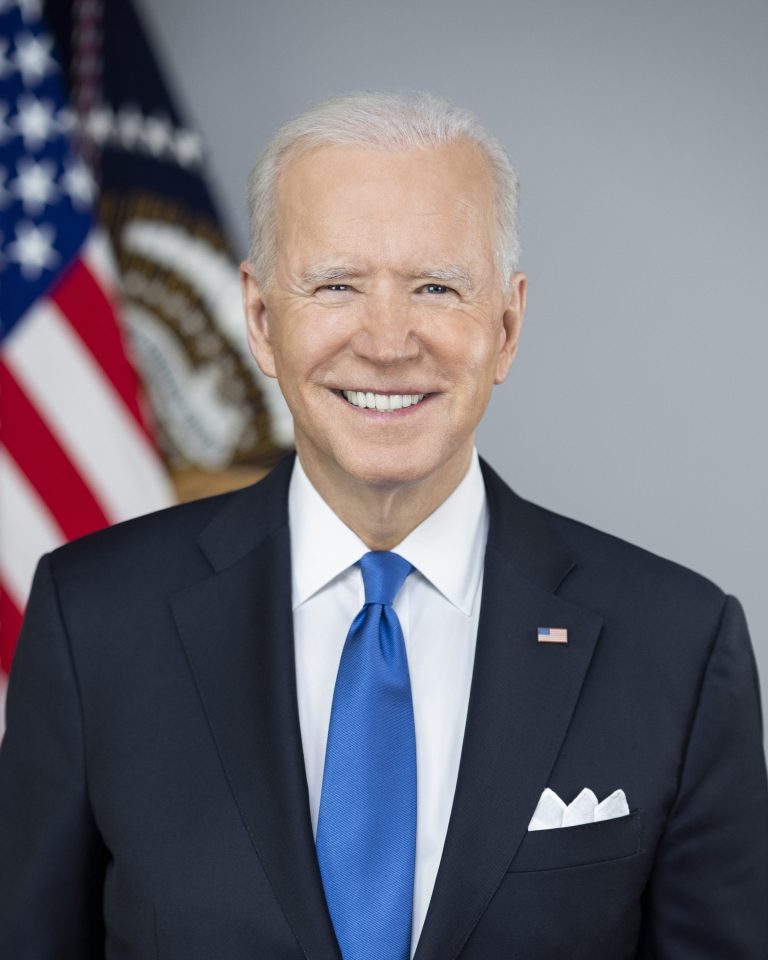 HOUSTON, Texas (VOICE OF NAIJA) – The American economy is experiencing an unprecedented boost following a massive return of jobs created by the job market.

Reports by AP confirmed that employers added 528,000 jobs, a surprising move in a nation that is battling inflation and amid rising anxiety about a recession.

Most Economists are optimistic about the US economy experiencing an upward surge despite the fact that it fell in the first two quarters of 2022, owing to the new influx of jobs in the market.

The recent development is a far cry from the 250,000 new jobs expected to be added in the month of July.