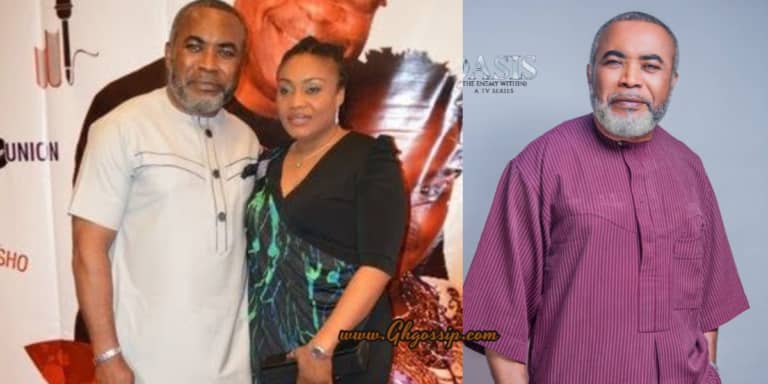 This development comes hours after her husband endorsed Asiwaju Bola Tinubu, the presidential candidate of the ruling All Progressives Congress (APC) and his running mate, Kashim Shettima.

Ngozi who shares three children with the actor, posted a video and photos of the former Anambra Governor, at a church service she attended.

She wrote, “It was An Awesome Time Today. That Moment Our Apostle General Anselm Madubuko Introduced H E Sir Peter Obi. What an Awesome Way To Wrap up AZUSA 20 Conference. God bless you Sir for Coming. We are OBIdient. We Move.”

Meanwhile, Zack Orji had earlier posted a campaign video, where he said he believes Tinubu will transform Nigeria’s economy.

The actor, who is vice-president of Ambassadors of Voice of Change said Tinubu ran an all-inclusive government in his time as governor of Lagos State.