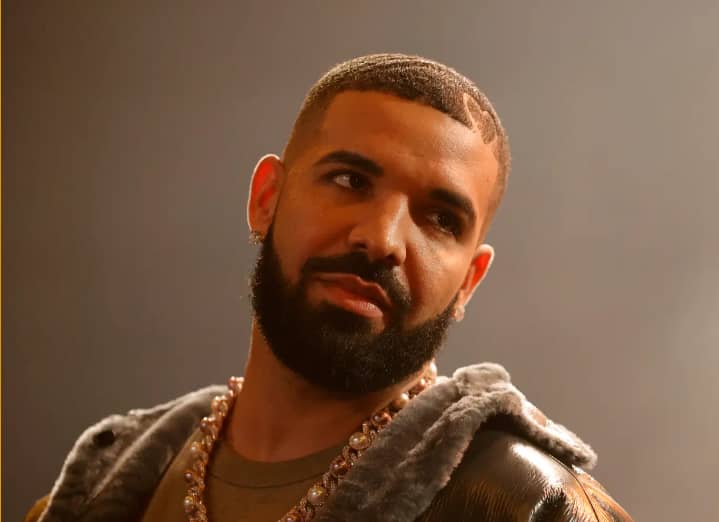 The reunion show which marked the third day of the rapper’s October World Weekend event in his home town of Toronto, Canada, was due to hold on Monday, 1 August.

It has been postponed as a result of his diagnosis and the rapper has apologized to fans for the last-minute announcement.

“I am truly devastated to say that I tested positive for Covid and the Young Money reunion show scheduled for tonight is being rescheduled to the SOONEST date possible,” wrote Drake, 35, in the post.

He continued, “Until then I hope everyone stays safe and healthy and I love you all […] I am so sorry for letting you down on our weekend together and the moment I test negative I will give you everything I got on stage (except the Covid).”

The Young Money reunion performance was planned to go down at Toronto’s Budweiser Stage as part of Drake’s October World Weekend festival, which was scheduled to run from July 28 to Aug. 1.

On Thursday, the festival kicked off with an “All Canadian North Stars” night at the “Hotline Bling” rapper’s History nightclub, during which Drake surprised the crowd with an appearance from Chris Brown, Lil Baby, and fellow Canadian artist Nelly Furtado.

Drake even joined the “Promiscuous” singer onstage to perform her smash hit “I’m Like a Bird.”

Nonetheless, all hope is not lost for the Young Money Reunion show as the rapper said “I will keep the city posted and share the new date whenever we have it locked in.”

October World Weekend is a three-day Toronto-based festival that aims to commemorate the tenth anniversary of Drake’s OVO Fest and preview a global run for the festival in 2023.

This year’s weekend of performances follows another banner for the rapper.

On July 2, Drake notched his eleventh No. 1 title on the Billboard 200 with the debut of Honestly, Nevermind.

The corresponding No. 1 debut of the 21 Savage-assisted “Jimmy Cooks” on the Billboard Hot 100 helped Drake become the soloist with the most Hot 100 top 5 hits in history (29, tied with The Beatles).