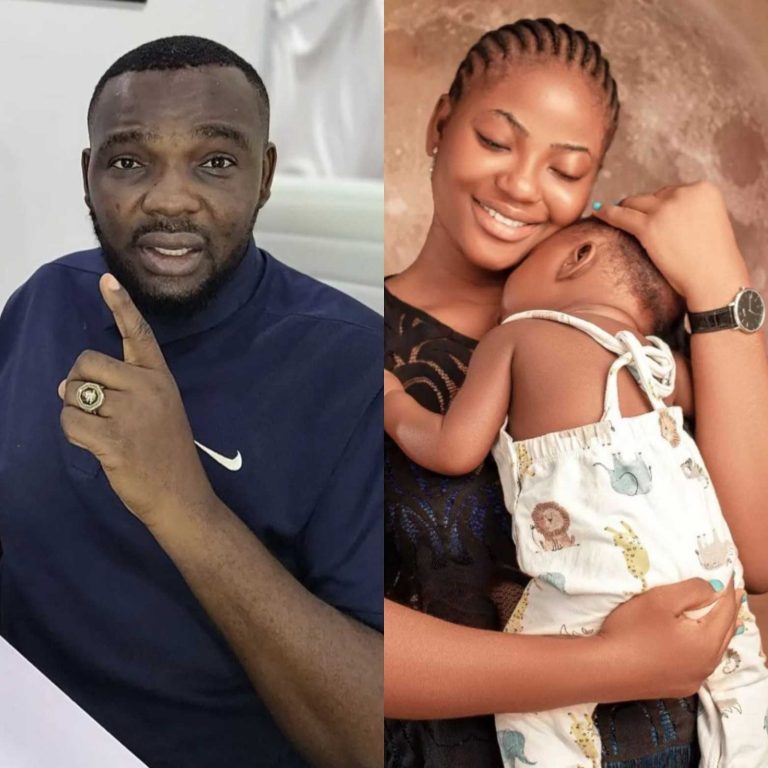 IBADAN, Nigeria (VOICE OF NAIJA)- Nigerian actor, Yomi Fabiyi, has reacted to the accusations made by his ex Amarachi Grace Jimoh that he’s a deadbeat father.

Amarachi Grace Jimoh had earlier accused her Fabiyi of abandoning her to care for their 6-months-old son alone.

The student said her relationship with her father soured because she got involved with Yomi Fabiyi, adding that as a result, she can’t go to her father for financial assistance.

She further said that Yomi claimed she rushed to get pregnant for him because she had a mission and the statement made her “want to hate” the son they share.

Amarachi also accused Yomi of taking back every thing he gave her and their son. She said she had to move back to her state of origin, Imo State, and has nothing, save for a hot plate. She added that when there is no power, she can’t cook for her and her son.

Reacting to the accusations by his baby mama, the movie producer said it was agreed in court that he would pay N70K monthly in child support and he’s been paying without fail.

He shared screenshots of bank transactions to back this up.

However, his child’s mother, Amarachi said he only paid 50K to her this August, not 70K and she highlighted this in the screenshot Yomi shared.

Yomi also claimed that he left his properties with Amarachi Grace to make her and their son comfortable which she refuted.