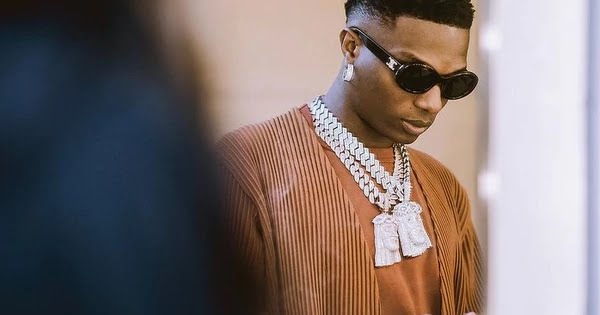 IBADAN, Nigeria (VOICE OF NAIJA)- Grammy-winning singer, Ayodeji Ibrahim Balogun popularly known as Wizkid, has taken to social media to promise his fans he will be releasing a new music soon.

Wizkid, in a post shared on Wednesday, via Instagram Story, revealed that it has been two years since his last release.

He then proceeded to assure his fans that he will be dropping new music soon.

He wrote: “2 years since my last release and we still getting to it. Una Popsy go soon drop…soon come.”

The post generated excitement from fans who have been desperately waiting for a new single from the megastar.

In June, 2022, Wizkid announced the completion of his next album “More Love Less Ego (MLLE)” billed to be released in the third quarter of the year, adding that his new album is done and dusted.

In 2020, Wizkid released his fourth studio album “Made In Lagos” which housed the global hit “Essence” whose success was crowned with a Grammy nomination for Best Global Song.

The palpable success of “Made In Lagos” earned it a Grammy nod and although Wizkid walked away empty-handed, the nominations were a reflection of the intercontinental success he enjoyed with “Made In Lagos”.

Haven made his mark at the biggest stage, Wizkid could be hoping to follow the path of Grammy winner Burna Boy who lost out on his maiden nomination with “African Giant” but went on to win a year later with the perfectly curated “Twice As Tall.”

In the coming weeks, there should be more clarity on the hugely anticipated “More Love Less Ego” and fans as well as critics will be eager to see if Wizkid’s fifth album has what it takes to deliver him his first independent Grammy award.