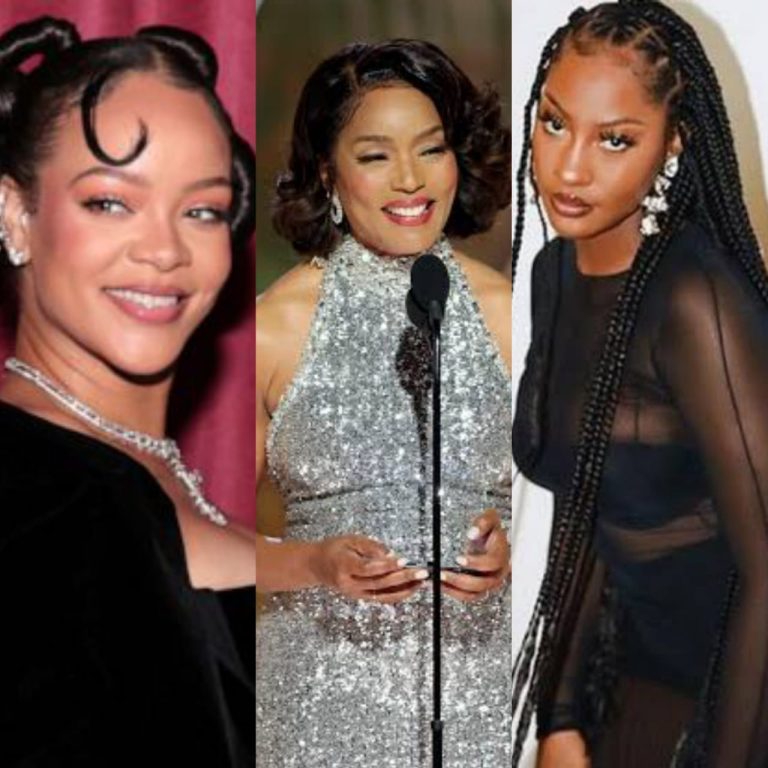 Many celebrities have been nominated for their first Oscar nomination in the list officially unveiled on 24 January, 2023, by Oscar winner Riz Ahmed and M3GAN star and executive producer Allison Williams.

Nigerian singer, Temilade Openiyi, popularly known as Tems, was nominated for her contribution in the 2023 Oscars as a songwriter on ‘Lift Me Up’, which is one of the soundtracks on Marvel’s Black Panther: Wakanda Forever.

Tems got a nomination in the ‘Best Original Song’ category alongside the co-writers of Lift Me Up – Black Panther: Wakanda Forever, Ludwig Göransson, Rihanna and Ryan Coogler.

The singer, known for hits such as “Diamonds,” “We Found Love” and “Umbrella,” earned her first Oscar nomination on Tuesday morning for same best original song for “Lift Me Up”

Rihanna was also nominated for a Golden Globe for the song, but was ultimately beat out by “Naatu Naatu” from “RRR.”

The nominations come over a month ahead of the official 95th Oscars, which will be held at the Dolby® Theatre at Ovation Hollywood on Sunday, 12 March.

The ceremony will be broadcast live that night on ABC and in more than 200 territories worldwide.

BEST ANIMATED SHORT
The Boy, the Mole, the Fox and the Horse
The Flying Sailor
Ice Merchants
My Year of Dicks
An Ostrich Told Me the World Is Fake and I Think I Believe It