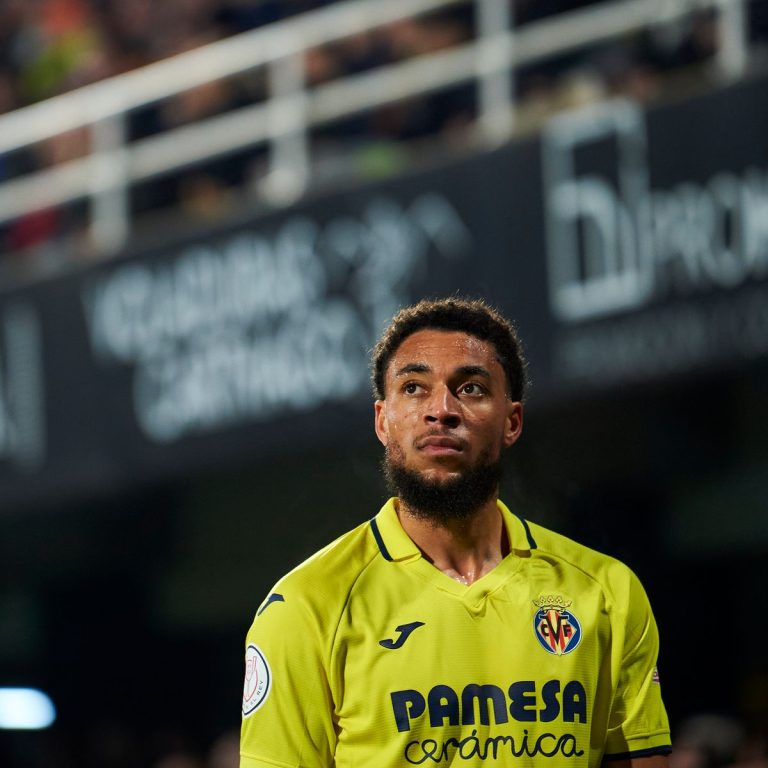 Antonio Conte’s side swooped for Danjuma after the 25-year-old had looked set to join Premier League club Everton.

Tottenham made their first signing of the January transfer window as Danjuma joined on loan from Villarreal for the rest of the season.

“We are delighted to announce the signing of Arnaut Danjuma on loan from Villarreal until the end of the 2022/23 season, subject to international clearance,” a statement on Tottenham’s website said on Wednesday.

Aside from Harry Kane, Tottenham’s forwards have struggled to hit top form, with Son Heung-min, Dejan Kulusevski and Richarlison all dealing with injury issues at times.

The 25-year-old had his first taste of the Premier League when he joined Bournemouth in 2019.

Danjuma will give Conte another attacking option as he looks to lift fifth-placed Tottenham back into the Premier League’s top four after their recent struggles.

He spent two years with the Cherries, scoring 17 goals in 52 games, before signing for La Liga side Villarreal in 2021.

During his first season with the Spanish club, he was a key figure in a run to the Champions League semi-finals, scoring six goals in 11 appearances in the competition.

He also netted 10 times in 23 La Liga matches last season before scoring six goals in 17 games in all competitions this term.

Danjuma could make his Tottenham debut in Saturday’s FA Cup fourth round tie at second-tier Preston.