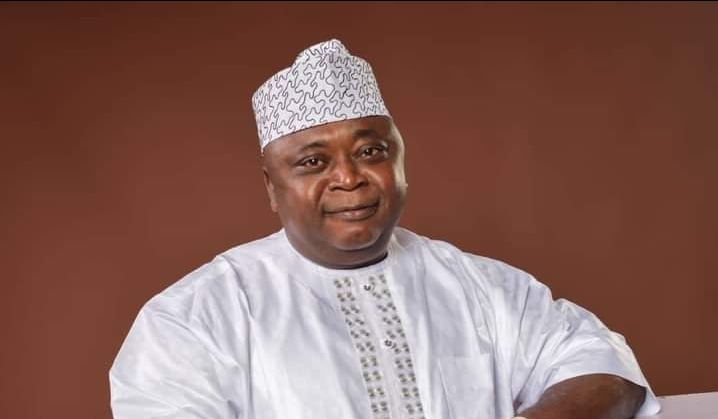 The Independent Electoral Commission (INEC) has listed Oladipupo Adebutu as the governorship candidate of the Peoples Democratic Party (PDP) in Ogun State.

This is made known as the Supreme Court dismissed four appeals challenging the primary election of Oladipupo Adebutu.

Delivering judgment on Tuesday, a five-member panel of the apex court led by Kudirat Kekere-Ekun dismissed three of the appeals filed by some PDP ward delegates in Ogun State on the grounds that they failed to disclose a reasonable cause of action.

The court held that they have no locus standi to initiate any court action against the outcome of the election since they were not aspirants.

Two factions of the PDP had conducted parallel primaries that produced Adebutu and Segun Sowunmi as candidates of the party for the 2023 governorship election.

The primary which produced Sowunmi was said to have been monitored by officials of the Inter-Party Advisory Council of Nigeria (IPAC).

However, the primary which produced Adebutu, a former member of the house of representatives, is recognized by the national leadership of the PDP.

Lawal had filed a suit to contest the delegate list used by the Sikirulahi Ogundele faction during the primary that produced Adebutu.

Other candidates had also approached the court to challenge the authenticity of the Ogundele-led executive of the party in the state.

Taiwo Taiwo, a judge at the federal high court, had declined to hear Lawal’s suit.

But on 30 September, a three-member panel of the court of appeal held that the federal high court judge (now retired) was wrong to have declined jurisdiction to entertain Lawal’s suit.

On 21 November, the Supreme Court dismissed an appeal brought before it by a PDP faction seeking to affirm Adebutu as the governorship candidate.

In a unanimous judgment delivered by a five-member panel, the apex court held that the Abuja federal high court was wrong to have declined jurisdiction to hear the suit brought before it by Lawal.

Consequently, the apex directed the case to be returned to the federal high court for retrial.

After the retrial, Adebutu was affirmed winner on 1 December.