‘Girls Trip’ Sequel To Be Shot In Ghana 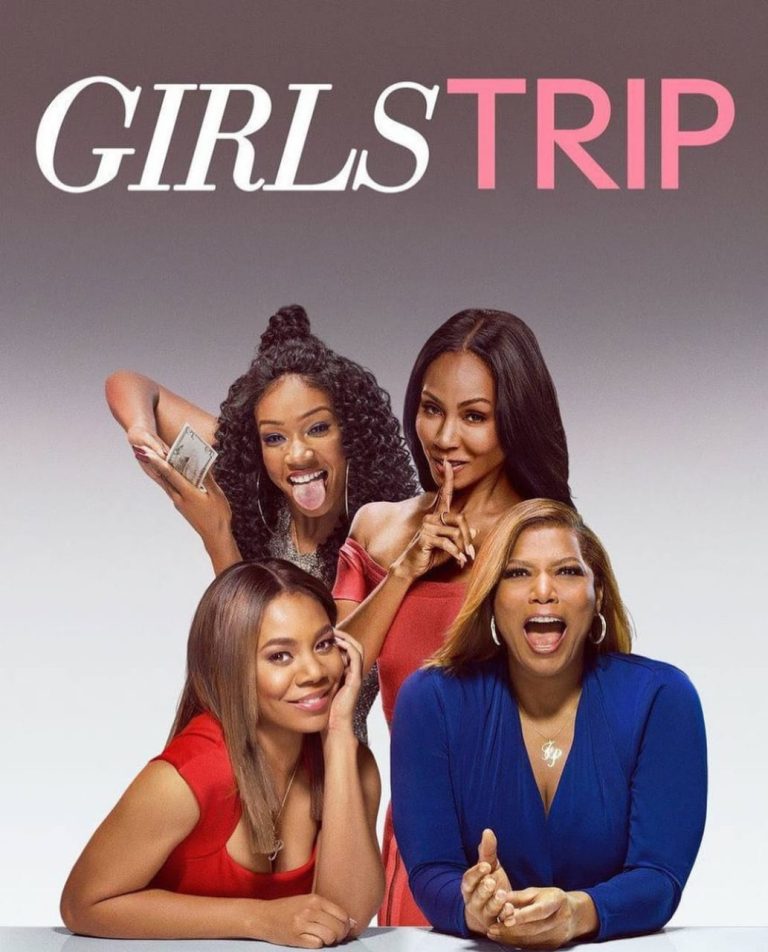 ‘Girls Trip’ is headed to Ghana for its sequel, the writer, producer and director of the original 2017 comedy, Tracy Oliver, made the announcement while at Sundance over the weekend.

Oliver during an interview gave an update on the upcoming reunion of Regina Hall, Queen Latifah, Jada Pinkett Smith, and Tiffany Haddish.

During the promotion of her video series ‘Harlem’, Oliver announced she had a “definitive ‘Girls Trip 2’ update.”

She said that the film is “Officially happening. I can say that.”

She further gave insight into the plot noting that the film producer Will Packer “might kill me, we’re looking to set it in Ghana.”

The film was produced by Packer, directed by Malcolm D. Lee, and co-written by Oliver and Kenya Barris from a plot they developed with Erica Rivinoja. It also helped Haddish, who was recently in controversy, become a household name.

‘The Blackening’, Oliver’s critically acclaimed horror comedy, had its world premiere at the 2022 Toronto International Film Festival. Oliver has been on a festival tear recently.

Following TIFF, Lionsgate purchased the Tim Story-directed film, and it will be released on June 19th.