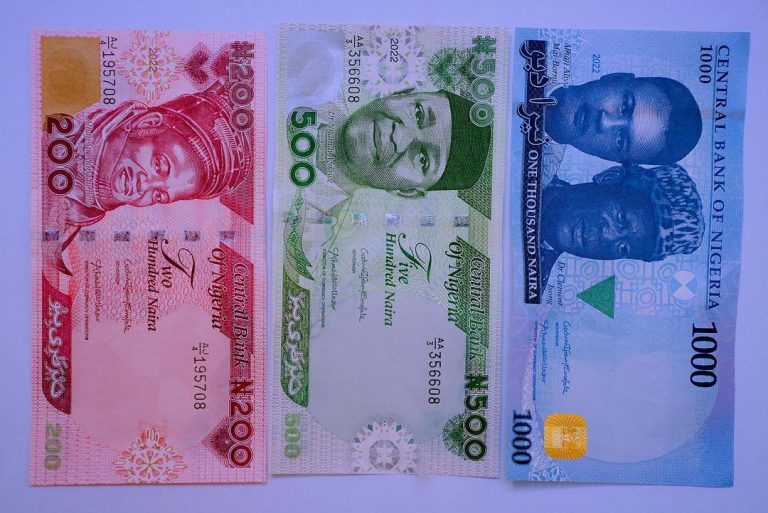 Some residents of Birnin Kebbi on Monday stormed their respective banks to express concerns over limited access to the new naira notes in circulation.

Checks on different banks in Birnin Kebbi by the News Agency of Nigeria reveals that customers in their large numbers were sighted at different banks trying to gain access into the banks and Automated Teller Machines.

Speaking in an interview with NAN at a commercial bank in Birnin Kebbi, Malam Musa Gero from Kukaru, Gulma in Argungu Local Government Area of Kebbi State said he had been on the queue since 6am but yet to get access to the bank.

“I have been here for over five hours waiting in the queue to deposit my money, as I am talking to you I am number 260 because the bank officials have written our names and issued numbers to all of us, so, we are still waiting,” he said.

He appealed to the Federal Government to consider the plights of Nigerians and extend the time to a certain period to accommodate all, else many people would be counting loses even before the expiry of the period.

Also in an interview at another commercial bank premises, Malam Muktar Sambo from Zogirma Village, Bunza Local Government Area, lamented that in the whole of the area they didn’t have a single bank to do any transaction.

He said: “We travel all the way from Bunza to come here and deposit our money since we do not have anywhere to keep our money.

“The timing is so short because they said on the 31st of this month, we came here to withdraw N100,000 but they said a person can only withdraw N40,000 at the ATM machines.

“What kind of wickedness is this, somebody with his own money cannot withdraw N100,000 as stipulated by the apex bank.

“We are appealing to the government to rescind its decision by extending the period to enable Nigerians enjoy their hard earned wealth.”

On his part, Malam Ibrahim Hassan, from Birnin Kebbi Local Government Area, said he had been on the queue of a bank since 7am to deposit his money in order to beat the January 31 deadline.

“I am one of those who came first to the bank to deposit money, I have been here before 7:00a.m. but my greatest surprise is that I still have more than 100 people in my front of the queue,” he said.

Hassan decried the non-availability of the new Naira notes in circulation in the state and called on the government to review its policy or extend the deadline.

“Even in the bank now if you want to withdraw money they still give you old naira notes. This is to tell you that even the bank is in short supply of the new naira notes.

“I am appealing to CBN to review its policy or extend the deadline by some months for people to have their money changed or deposited in banks,” he said.

The News Agency of Nigeria reports that only few of the 21 local government headquarters in Kebbi and their adjoining villages have bank presence.