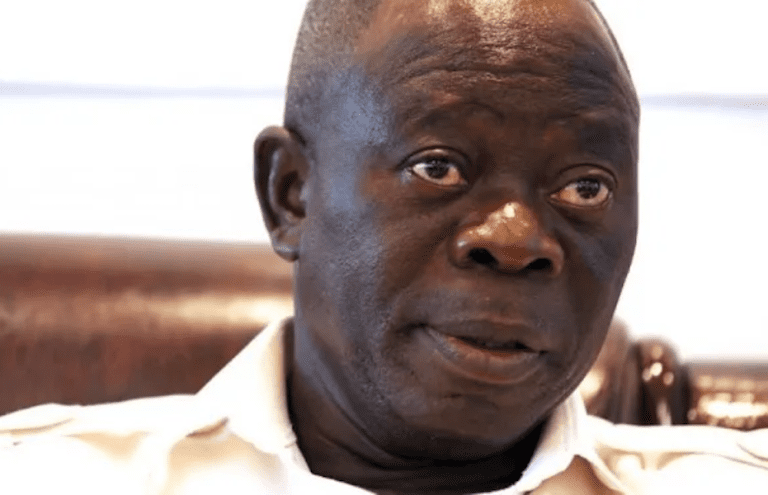 The former Governor of Edo State also called Atiku the weakest of all the top candidates in the forthcoming 2023 presidential election.

Oshiomhole made the claims on Wednesday while featuring on the Channels Television’s Politics Today programme.

His words: “He (Atiku) is the weakest link right now among the three leading candidates.

“PDP governors said we can’t trust him, every agreement we made with him, he broke it; he is a serial betrayer of agreements.”

Oshiomhole, a former Labour Union President, added that Atiku’s ambition is just only about himself and not about Nigeria.