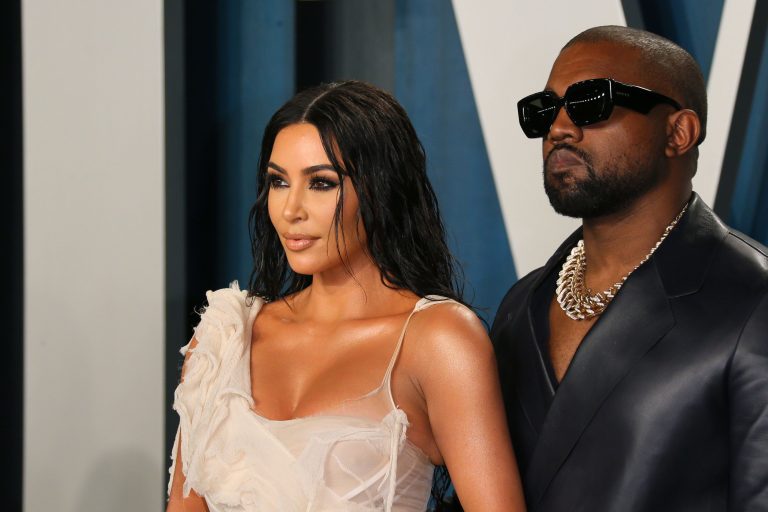 According to the settlement, the former couple has rectified child custody over their four children — North, 9; Saint, 6; Chicago, 4, and Psalm, 3 — as well as their properties.

The divorce settlement includes joint custody of their four children and dividing up their real estate assets, media reports said on Tuesday, 29 November, 2022.

Though they will have joint custody of their children, ages 3, 4, 6 and 9, Kardashian will receive $200,000 a month in child support, as they will spend most of their time with her, the New York Post reported.

The celebrity couple were married in 2014, and Kardashian filed for divorce last year, citing irreconcilable differences.

While an attorney for Kardashian wrote in the February 2021 petition for divorce that “marriage of the parties is no longer viable” and checked a box indicating that the reality TV star wished to restore her former name, a source for Ye had told People in December 2021 that he “hasn’t lost hope to be with Kim again.”

In September, Ye told “Good Morning America” that he has “new respect” for his ex-wife and felt sorrow for causing stress in the relationship.

“This is the mother of my children, and I apologize for any stress that I have caused, even in my frustration, because God calls me to be stronger,” he said. “I need this person to be less stressed and of the best, sound mind and as calm as possible to be able to raise those children at the end of the day.”

Ye has courted controversy in recent months by publicly ending major corporate tie-ups and making outbursts on social media against other celebrities. His Twitter and Instagram accounts were restricted, with the social media platforms removing some of his posts that users condemned as antisemitic.

The parents must agree on what school the children will attend and other decisions involving therapy, counseling or religious activities, the Post said, citing the court document.

The children will not be allowed to move more than 60 miles (100 km) from Kardashian’s home in Hidden Hills near Los Angeles before they finish high school or turn 19 years old, the Post reported. Each parent will have access to the children on their birthdays and other special occasions, the Post said.

Ye has agreed to transfer one Hidden Hills property to Kardashian, who will also keep properties in Malibu and Riverside, California, and Harrison, Idaho, the Post said.