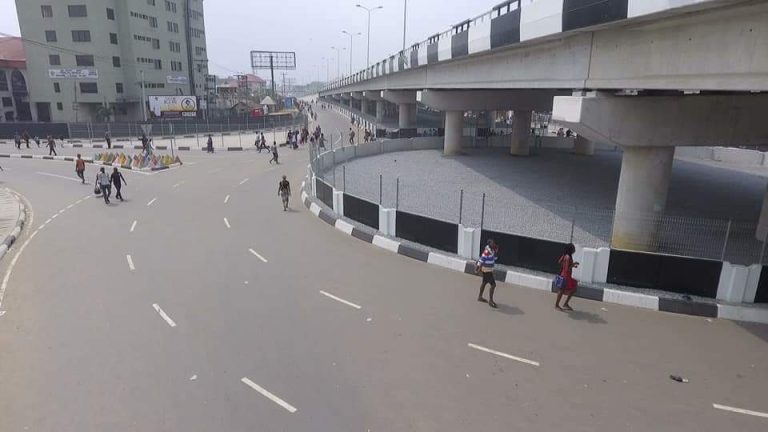 It was gathered that the assailants also kidnapped the VIP and made away with an undisclosed amount of money.

According to an eyewitness, they were said to have waylaid their target at about 3pm yesterday on the recently constructed Rumuokoro flyover in Obio/Akpor Local Government Area of the State.

The gunmen who were said to dressed in military uniform, took over the convoy, killed the policemen and shot randomly abducting the victim.

It was also learned that the criminals laid ambush at the scene earlier and waited for the convoy, TheNation reports.

The source further disclosed that the bandits operated freely without any interference causing panic among people in the area.

He said: “This afternoon, around 3pm, we heard gunshots on of the flyover. We earlier thought it was security men that were shooting, because they were in military uniform.

“The shooting continued while cars that were at the foot of the flyover had to stop. They boys killed four policemen that were escorting a big man.

“They carried money from that convoy and kidnapped the big man. After that, they entered their own car and drove off.”

Confirming the incident, the Police spokesperson Grace Iringe-Koko said only three policemen were killed by the gunmen.